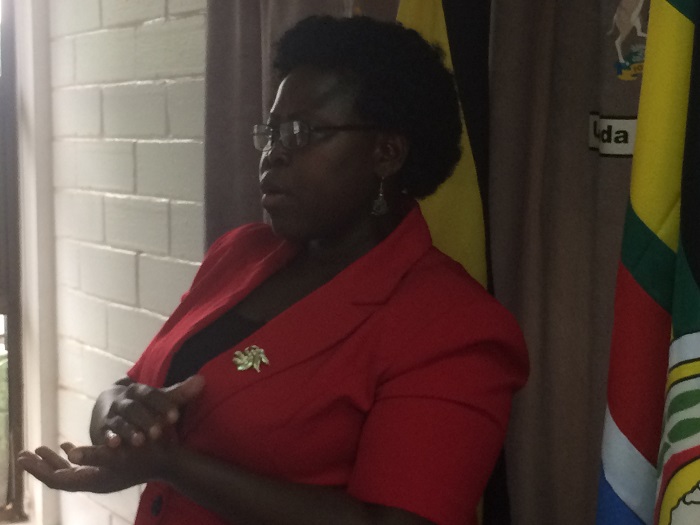 In a bid to fight malaria across the country, gov’t through the ministry of health will this Friday start the 3rd wave of distributing 27.5 million treated mosquito nets.

Speaking ahead of the launch in Kampala today, the state minister in charge of primary health Dr. Joyce Moriku Kaduchu confirmed that the exercise starting Friday will kick off in 25 districts of eastern region with 4.3 million nets to be distributed to 7.4 million people.

Further, the minister noted that the five-phased mosquito net distribution exercise starting July will end in December, this year government targets 1000 employees to distribute the nets.

Statistics show that malaria accounts for 30% of the country’s outpatient cases and 14-16 deaths every day. Malaria prevalence in the country currently stands at 9.2% from the previous 19%.

The reduction is strongly attributed to the continued treated mosquito nets distribution campaigns gov’t has been running.

What Next For Uganda’s Education-Sector Experts Weigh In