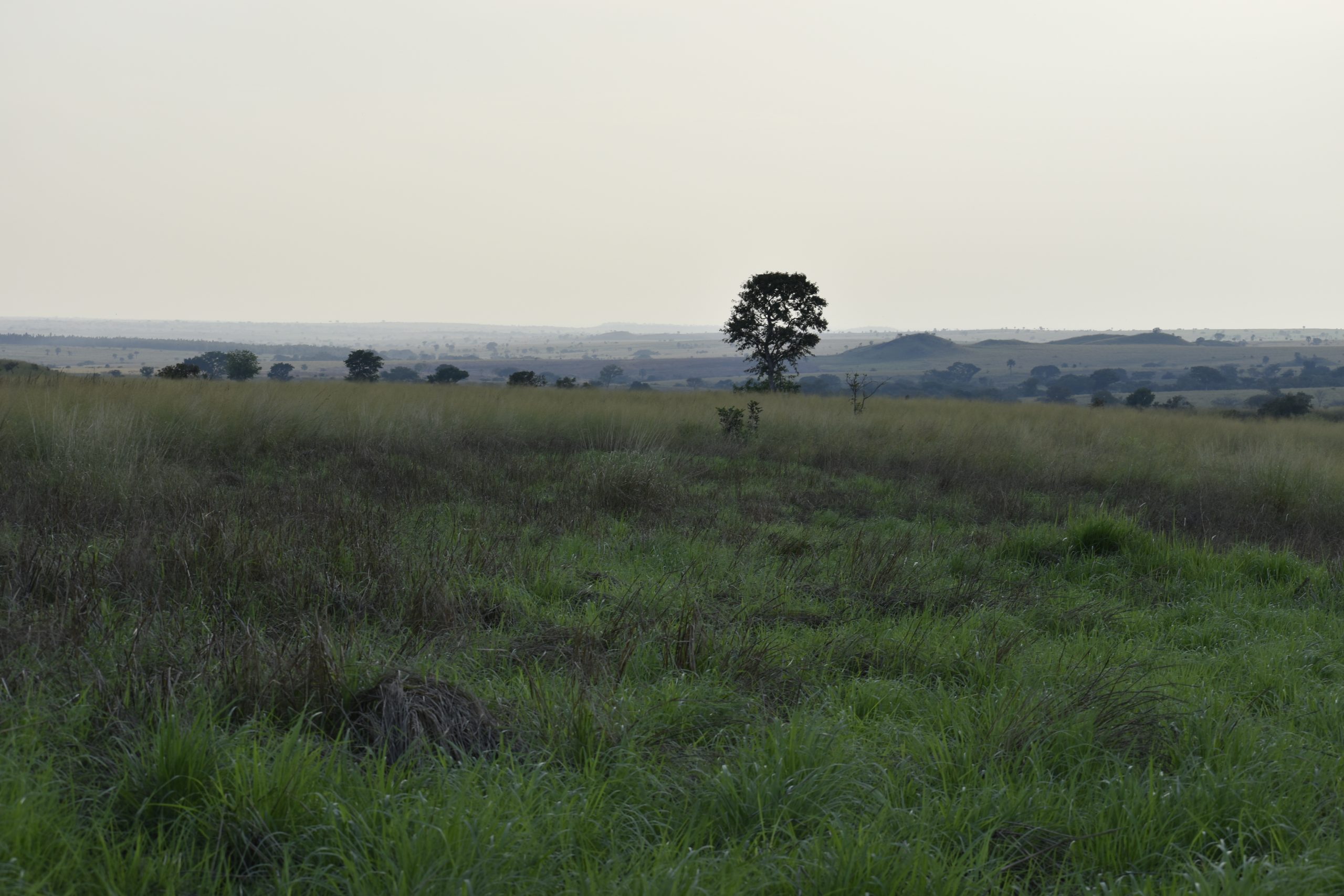 The minister for lands and housing, Hon. Betty Amongi reveals that govt will be issuing 300 free milo land titles to bibanja holders in Kirema, Kibubu and Kitutu inNakaseke district.

The two plots of land comprising block 260 Plot 383 measuring 41.175 hectares and plot 385 measuring 21.6 hectares were bought by govt at a fee of UGX.2BN which has processed 300 land titles expected to be given out by the president, YK.M7 at the launch of the programme in Buganda on Saturday this week in Nakaseke district.

According to Hon. Amongi, this is very historical and very important because the land question in Buganda and Bunyoro and where milo land is can only be addressed if bibanja holders are given registrable interests.

She states that they have already start similar work in Kayunga, Nakasongola, Bunyoro, Isingiro. Beyond buying land and titling it, they are also working with landlords who still want to won their land with titles to issue them with certificate of occupancy, as this will see bibanja holders have legal papers to ensure that they are certified.

The minister further mentions that they are collaborating with Buganda land board to see that the exercise implemented by central govt does not conflict with a similar programme run by Buganda kingdom.

However, the board chairman Uganda land commission, Hon. Baguma Isoke attributes the current land problems the country is facing to the British colonialists whom he says distorted land owning system especially in the kingdom areas, creating an aristocracy giving kingdoms square miles  by the 1900 and 1906 Buganda and Tooro agreements, which land belonged to individuals.

Isoke says, the land Act provides for the formation of the land fund whose money is used to buy out those historical free holds and milo in order to restore ownership lost under the colonial legacy.

The initiative by govt is one of the measures used by the state to curb historical injustice on land coupled with illegal and rampant eviction that have been going on in the country.