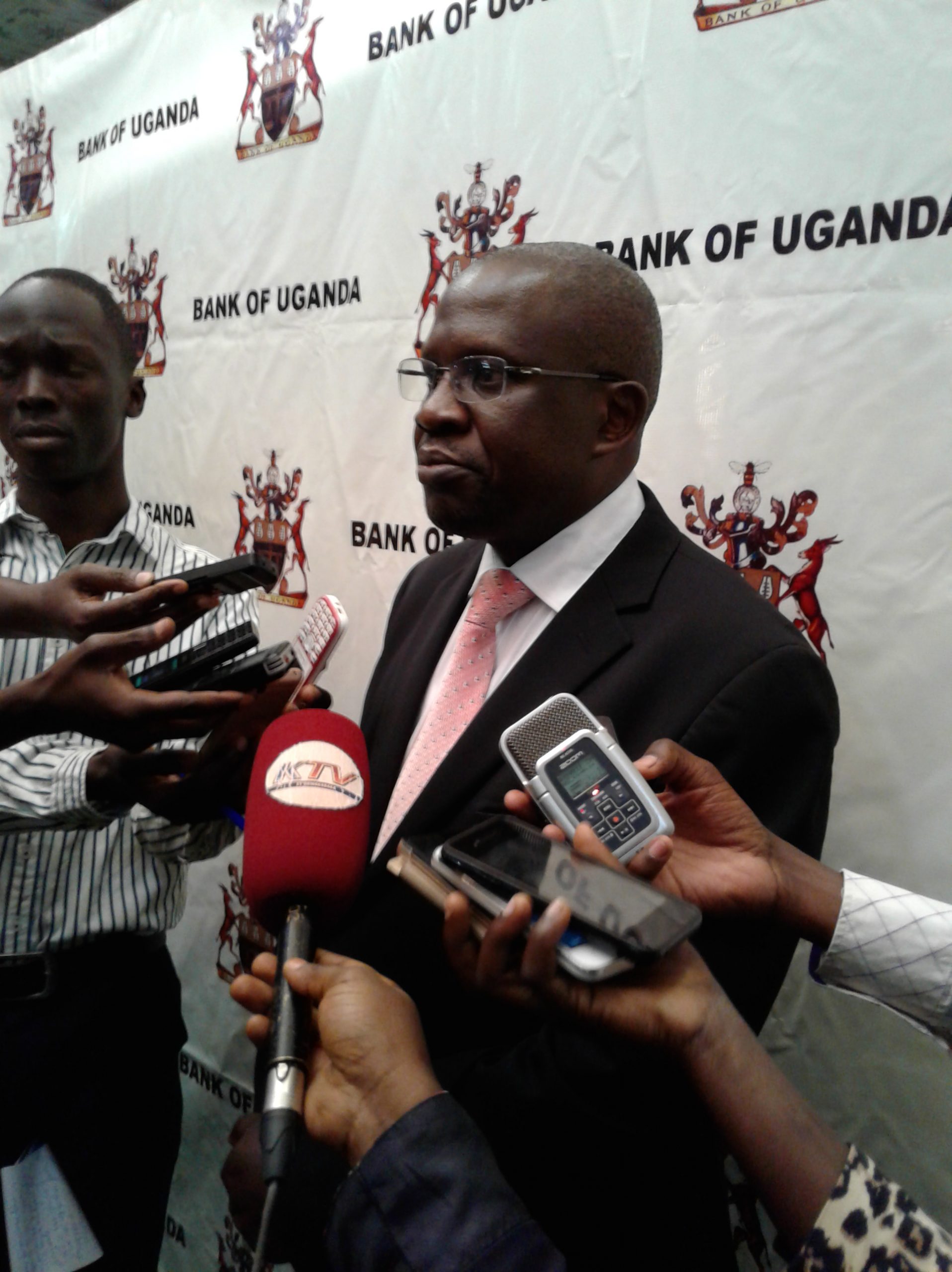 In a bid to simultaneously grow the agriculture sector in the country, govt is soon starting the issuance of both short and long term agricultural loans to small holder farmers.

The agric credit facility which was launched in 2009 and operates at a tune of UGX.141.07BN has since been targeting large scale farmers engaged in agric mechanization and value addition leaving out the biggest portion of farmers in the country who are engaged in subsistence farming.

Revealing the new plan to journalists today in Kampala, the executive director finance who also doubles as the chief internal auditor for the central bank, David Kalyango confirms that 2 two thirds of small holder farmers are engaged in subsistence farming and have no access to financial support to improve their productivity.

He further notes that amendments are also in offing to see that the poor can also access funding even when they don’t have collateral security to present to the banks that are extending agricultural credit facilities across the country. Kalyango says, it’s the finance ministry that is holding the implementation of this new policy, with the absence of its signature, nothing can be done.

The key objective of the facility is to provide medium and long term loans to agriculture and agro-processing projects on more favorable terms than are usually available in financial institution with its interest rate standing at 12%. The primary focus has been on commercialization, modernization and value addition of raw outputs from the agricultural sector.

As at December, 31, 2017, a total disbursement of the agricultural credit facility amounted to UGX.261,33Bn, extended to 416 eligible projects across the country. The Ugandan government contributes UGX.130,56BN while the participating commercial banks contribute, UGX.130,77BN.