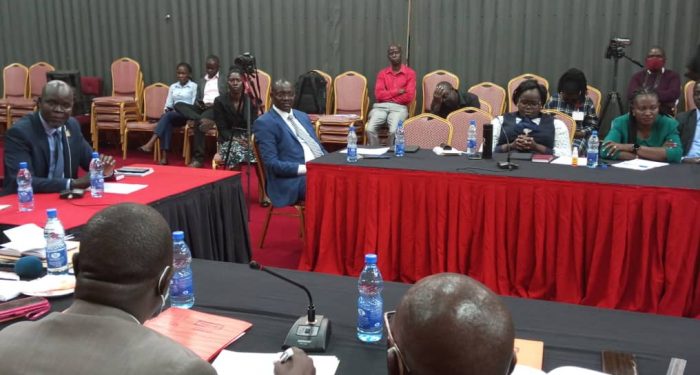 The Public Accounts Committee in Charge of Local Government is hunting for the former CAO of Kaabong district Joel Musisi who awarded the Shs365m contract for construction of the district Council Chambers to an incompetent contractor that failed to commence construction one and half years later despite several extensions granted to him.

The committee learned that Musisi got high blood pressure a few minutes before the committee meeting. The contractor was paid the full contract amount with no work on the ground.

In their interface with officials of the Kaabong district, members of the Public Accounts Committee in charge of local government were shocked to learn that the contractor M/S Jacqsen Uganda Limited who was contracted to construct the Kaabong District Council Chambers at Shs365m has not done any work on the ground yet the completion period expired in May 2021.

The Police CID officer attached to the committee who was assigned to investigate the matter told the committee that the contractor has been granted several extensions but all have expired without work on the ground.
To make matters worse, the district accounting officer paid the embattled contractor the full payment of Shs365m despite no progress.

When appeared before the committee today, the current CAO of Kaabong district Moses Kiplagat declined to comment on the matter and attributed the anomalies to the former district CAO Joel Musisi whom he succeeded.

The committee faults the former CAO for awarding a contract to an incompetent contractor without any due diligence on its capacity.

However, MPs learned from the committee clerk that the CAO who is responsible for this bad contract developed high blood pressure just a few minutes before the committee meeting.

Both the former CAO and the Contractor have been summoned to appear before the committee on Tuesday to account for the funds wasted on a non-performing contract and a financial loss caused to govt. 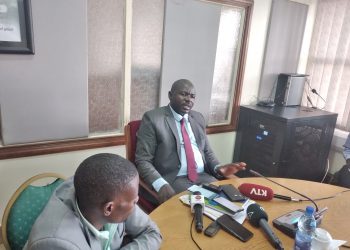