Explain The Attack on MPs Leader of opposition Demands 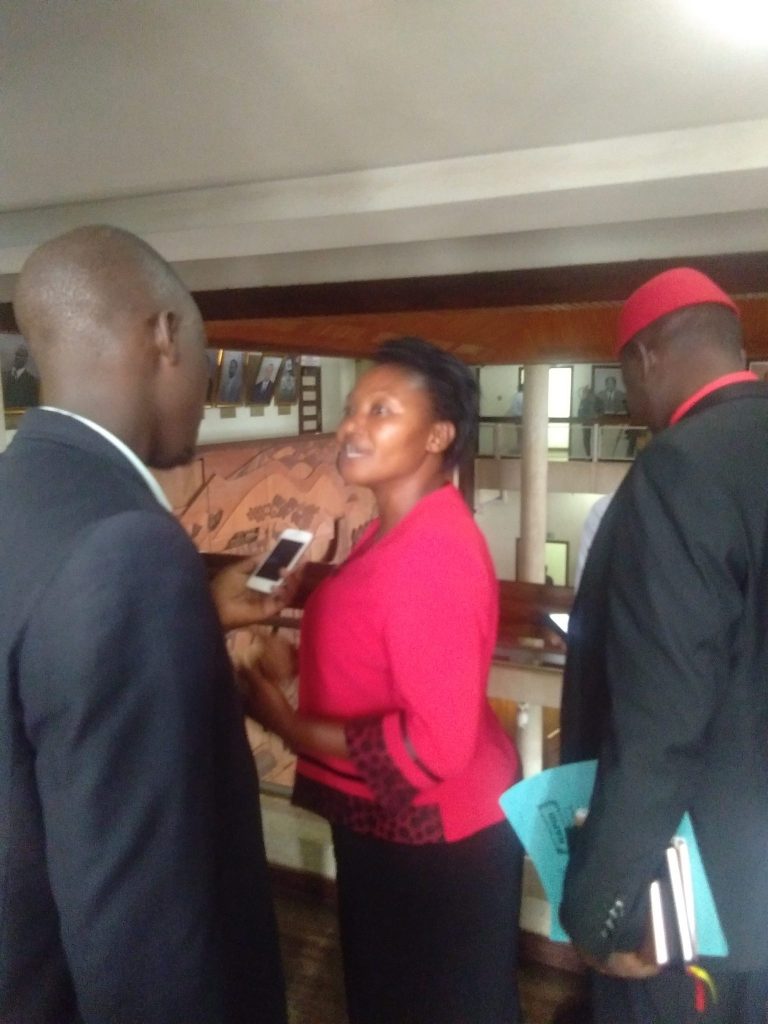 The leader of opposition in parliament, Winnie Kizza wants the inspector general of police Gen Kale Kayihura to explain to the country why he commanded Special Forces commandos to beat up MPs opposed to Age limit bill.

“We want the IGP to appear before legal and parliamentary affairs committee scrutinizing, the constitutional Amendment Bill 2017, that seek to remove Article 102 (B) of the constitution to lift Presidential term limit, and to explain why he ordered the attack on MPS on the 27th of September.

She said that the IGP was on record, that he called a sister security organ to reinforce parliament, that resulted into violent eviction of members of parliament opposed to the Bill.

“Actually this should exonerate those members of parliament; they thought were acting in a manner that was unconstitutional and unruly, because the speaker of parliament herself has written to the president demanding for explanation about people who entered parliament she noted.

She said the speaker’s letter was very patient, because she was acting without knowing what had happened in parliament.