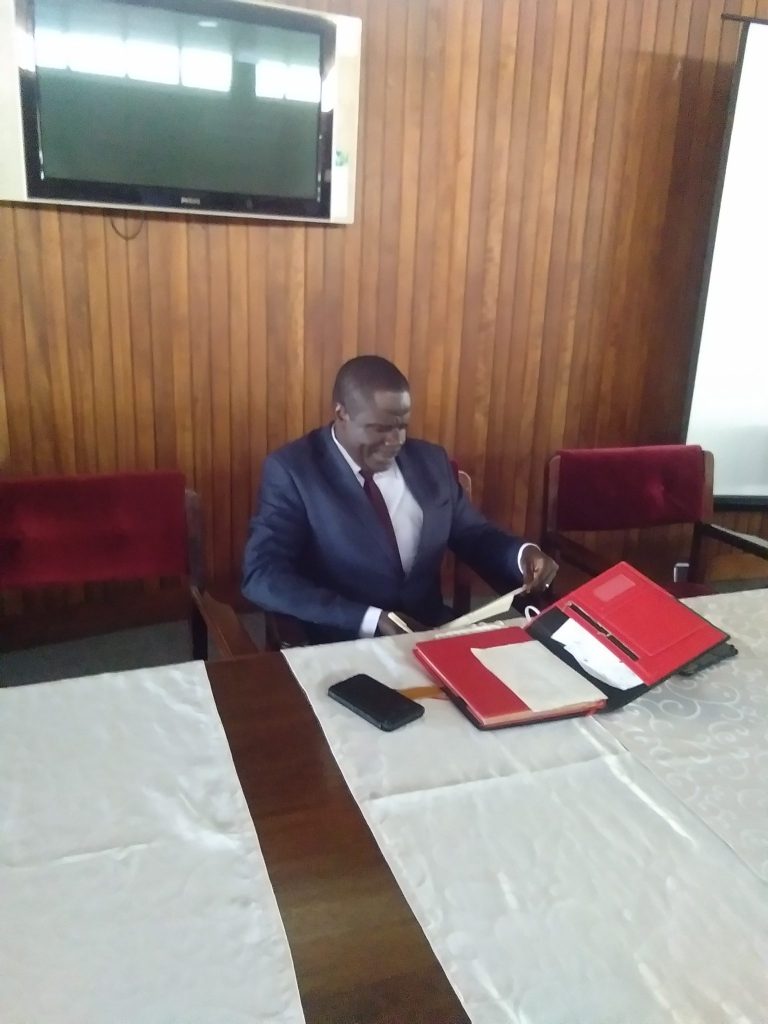 Workers representative in parliament Dr. Sam Lyomoki has lashed out at  minister of health Dr.  Lucy Achieng and the government for undermining health workers and their services for granted.

This follows a directive from the ministry of health directing health workers who are currently on strike, to immediately go back to work or risk being written off.

Lyomoki said that health workers in the country have a constitutional right to withdraw labour and that the ongoing industrial action was staged through the right procedure contrary to assertions by the minstry.

Dr. Lyomoki also accused the Solicitor General and the Attorney General for trying to manipulate the interpretation of labour laws to suit the interests of the regime.

Lyomoki, a medical doctor also expressed concern over  the deteriorating environment within which health workers in the country work, and threatened to camp in hospitals in solidarity with striking doctors.

He also defended the legality of Uganda Medical Workers’ Union, the body at the forefront of the strike which has lasted for five days, saying that UMWU has been legally existing even before National Resistance Movement came into power.

Health workers in Uganda are currently on sit down strike demanding for improvement of welfare including allowance on housing, transport, and a salary increament.