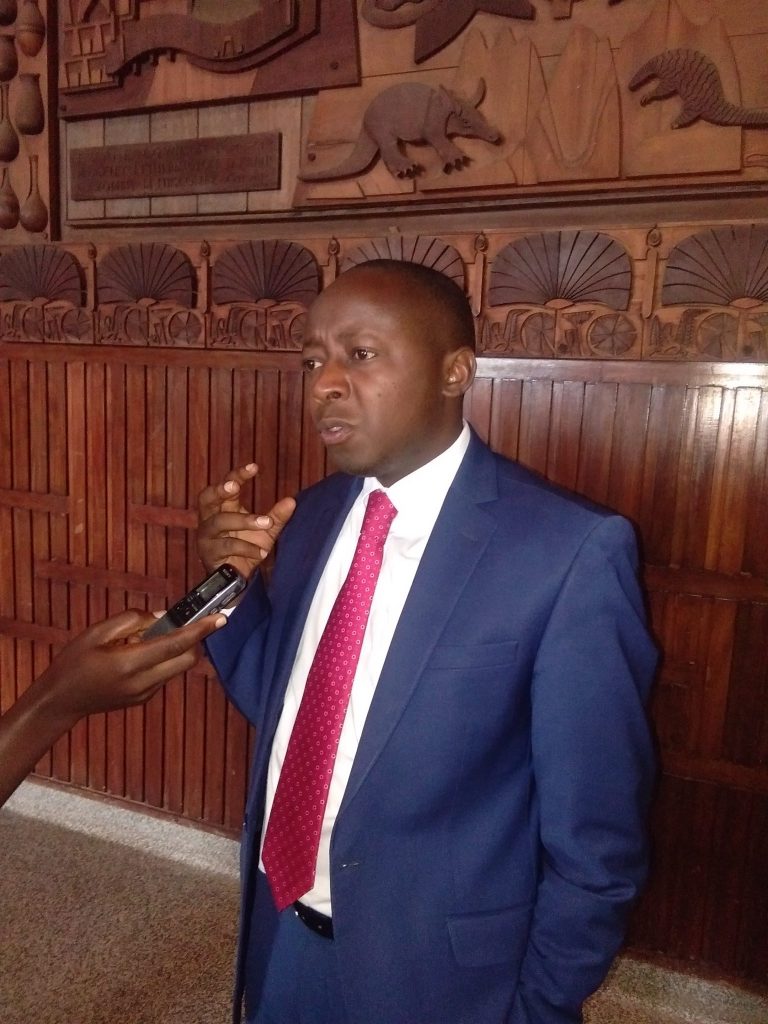 Election is Done Time for Work Byamugisha
Former Forum Democratic change (FDC) Party Presidential candidate in the just concluded elections Moses Byamugisha has dismissed fears that Gen Mugisha Muntu is going away from the party because of the sentiments he made after losing the elections to Patrick Amuriate Oboi.
He said Muntu cannot leave the party; since he is the one who has been preaching the art of losing and how to honorably accept defeat.
“I would like the public to know that this not the first time, we are having an election in FDC, we have had elections before and every election we leave it when we are so bitter, but no person will you see going to Najjanakumbi going to hand over Party card, there is no MP crossing the floor or abandoning his seat because Gen Muntu didn’t become president Byamugisha notes”.
He said the sentiments made from Namboole were simply because people were at the height of an election mode but eventually everyone is going to come to his comfort.
Byamugisha, who came third with 3 votes in the elections, said there could be some weakness in the new President, but Muntu also had some weaknesses, but what normally happens is they cover for each other and therefore work for the good of the party.
He applied to the team that worn to use a language that is accommodative, because campaigns ended and it’s time to work.
Amuriat beat the incumbent Gen Mugisha Muntu with 641 against 463votes and the other two candidates Moses Byamugisha and Dan Masiko.
END