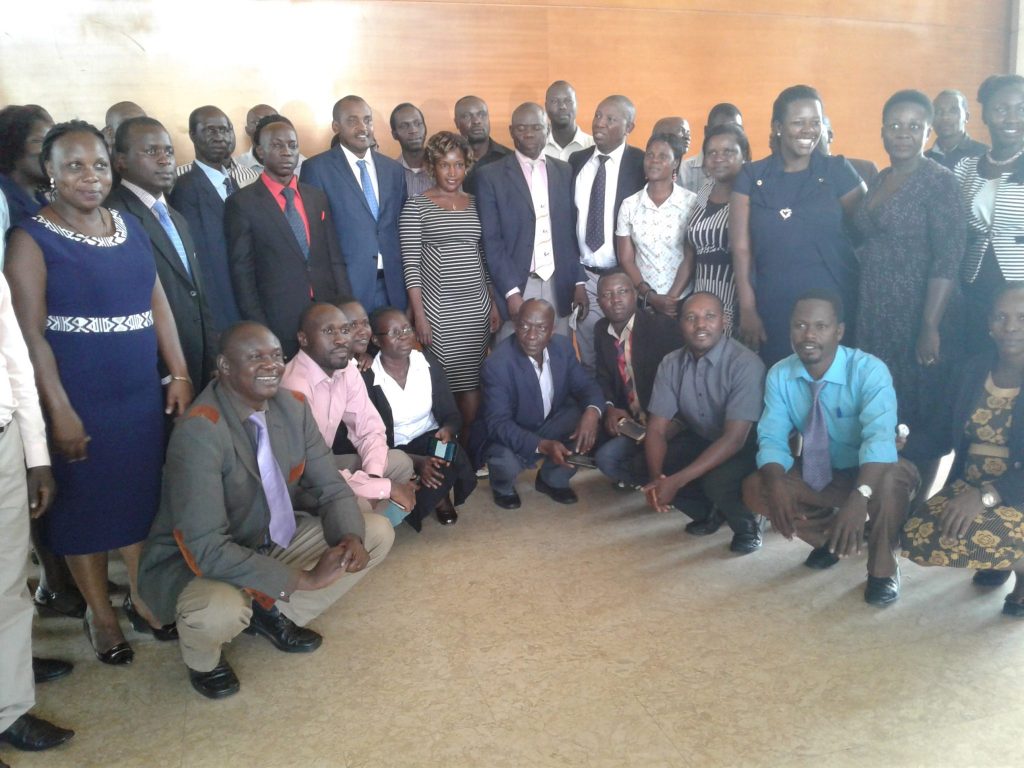 District information officers meeting in Kampala say, they are delinked from government business yet they are government workers which have caused disjointed communication, poor service delivery in the districts and other govt departments and agencies hence slow service delivery.

Led by the district information officers’ chairman, Okiro Ejuru Francis who also doubles as the Pallisa district information officer state that their offices across the country are poorly facilitated with no and sometimes poor internet connection, not empowered to fully execute their duties as they are given a skeleton budget of not more than UGX.5M a full financial year.

Tumwebaze further challenges the district information officer to make themselves relevant to the communities they serve as this will also help them have their posts recognized fully by government departments and agencies right from the districts to national level.