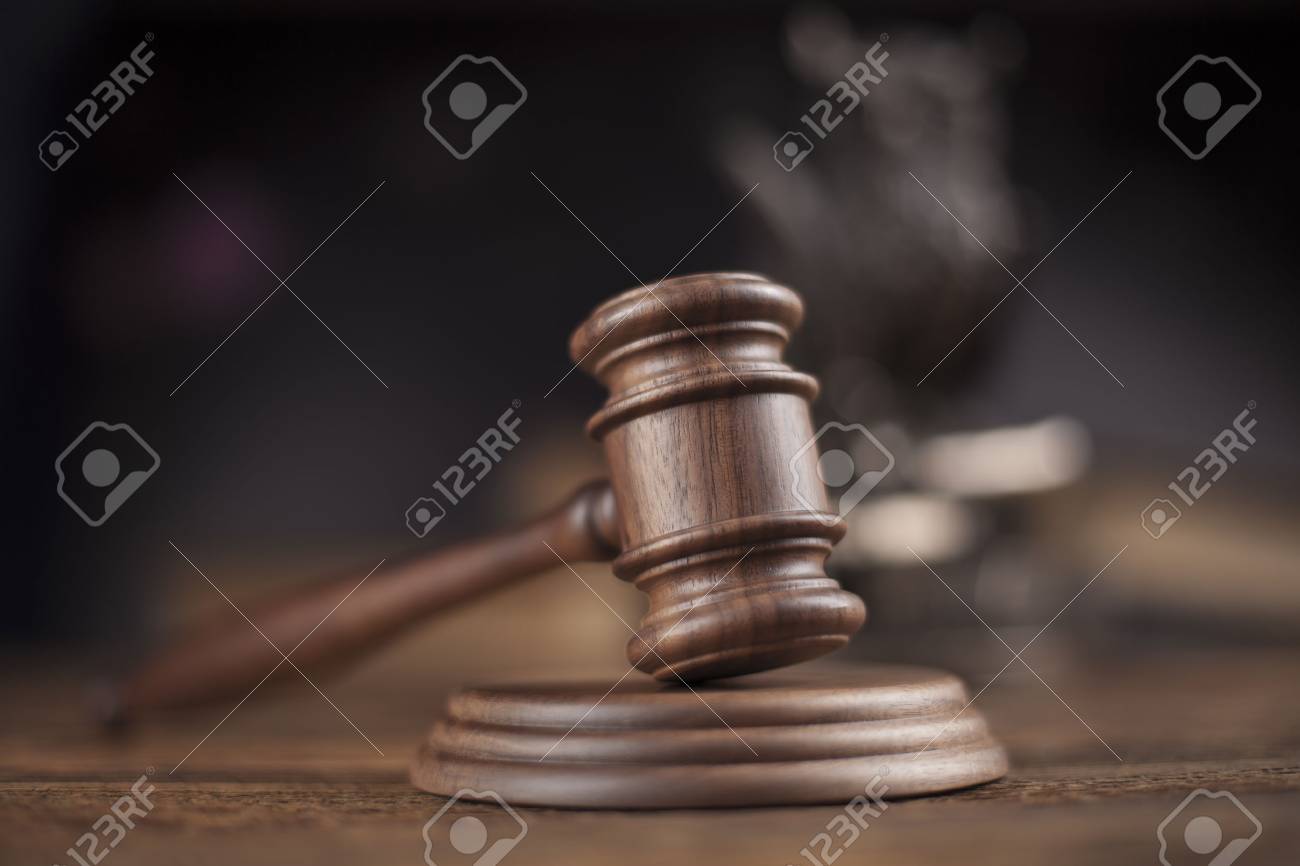 Luwero High court has rejected a DNA report presented by Reverend Canon Kezekiah Kalule which shows that there is a 0.00% probability that he fathered the child with an underage girl.
Rev. Kalule, formerly attached to Luteete archdeaconry in Luwero diocese, appeared before the court to defend himself against allegations of defiling and impregnating a 16-year-old girl who was under his custody from 2007 to 2018.
The teenager, now 19, was a pupil at Luteete primary school and has since given birth to a baby girl as a result of a pregnancy that occurred at the time she had been placed under the stewardship of reverend Kalule by her grandmother
Court had earlier allowed the defense lawyers to conduct a paternity test on the child and the accused from the Government Analytical Laboratory but during the hearing the lawyers, Francis Karoro and Jonathan Wandera presented test results from a private laboratory as they submitted that they had been told that the results from the government laboratory would take up to three months.
State prosecutor, Noah Kunya objected to the presentation of the DNA results and asked the judge to disregard it, saying it was obtained in contempt of court since it wasn’t conducted by the Government analytical laboratory.
The trial judge justice Damalie Lwanga rejected the DNA report, saying that the court orders were specific on where it was supposed to be done stressing that in the interest of justice, the court is willing to wait for the results from the Government analytical laboratory as she adjourned the matter to the next High court criminal session
Rev. Kalule Kalule is out of jail on a court bond because of ill health and advanced age. 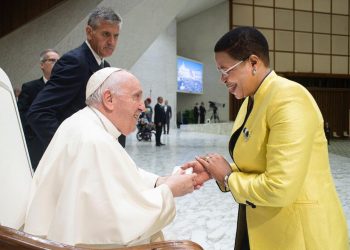 The Rise in Breast Cancer Among Men Worry- Experts