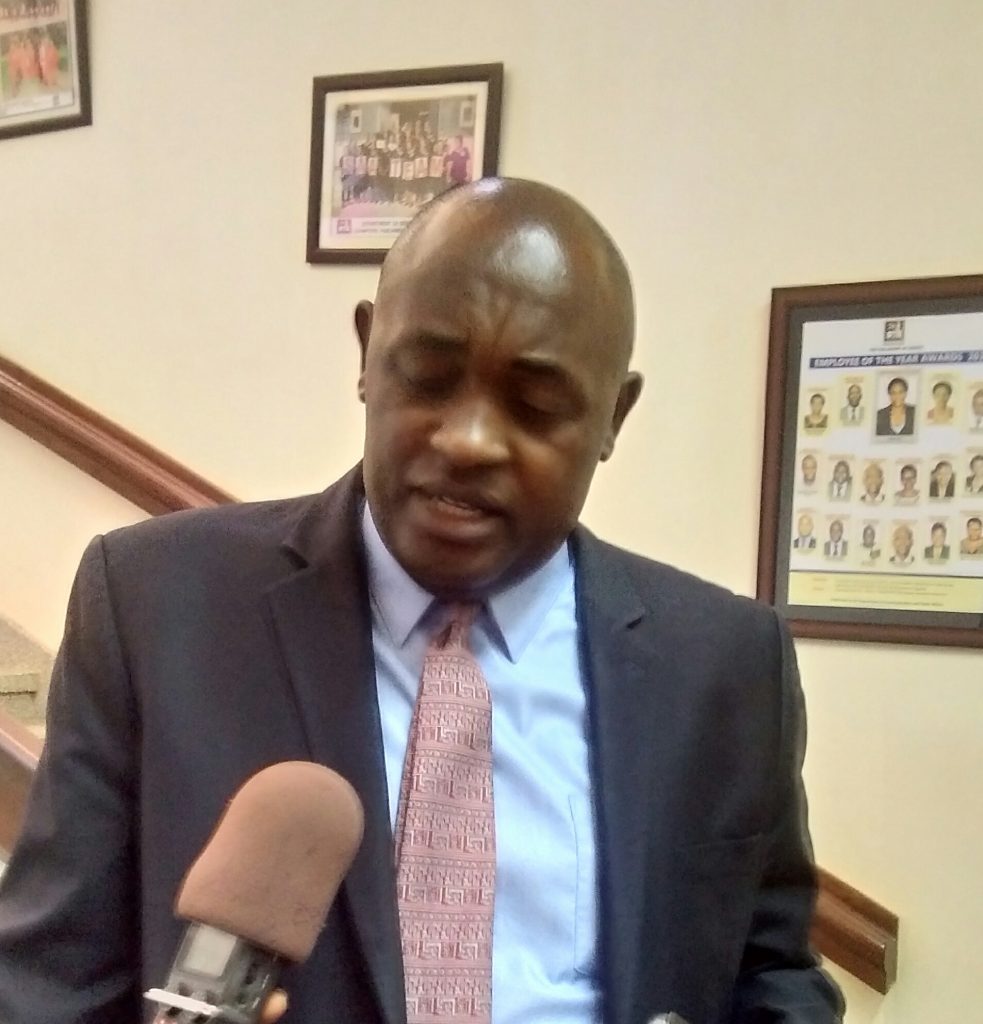 The state minister for housing also kinkizi east mp Chris Balyomunsi says that  there is no court which can nullify the age limit amendment bill which parliament passed on Wednesday night because, the process was legal.

Balyomunsi’s remarks follow the threats by the opposition leader in parliament Winnie kizza that the whole process will be challenged in court because it was fraudulent.

On the extension of tenure of members of Parliament from 5  – 7 years , the Minister defended it, saying its not for selfish intrests as being claimed by political actors.

He said the decision to make  it effective  from the current term of  two years from now is not only for MPs alone but cuts across .

Meanwhile Kabarole woman representive Margret Muhanga, notes that, the 7 seven years will allow both MPs and LC 5 to focus on service delivery, because people are always wasting a lot of time policting .

“if you have watched Ugandans, the moment MPs and chairman LC 5 enter his office,there is  allready  somebody runing ,because they know election is soon ,then the  Chairperson does not concrate on his work and goes back to battle Muhanga said.

She said people should focus on service delivery, because  if someone knows elections will come again in 7 years no one is going to be politicking all the time.

The bill will become law once the president sign to it.