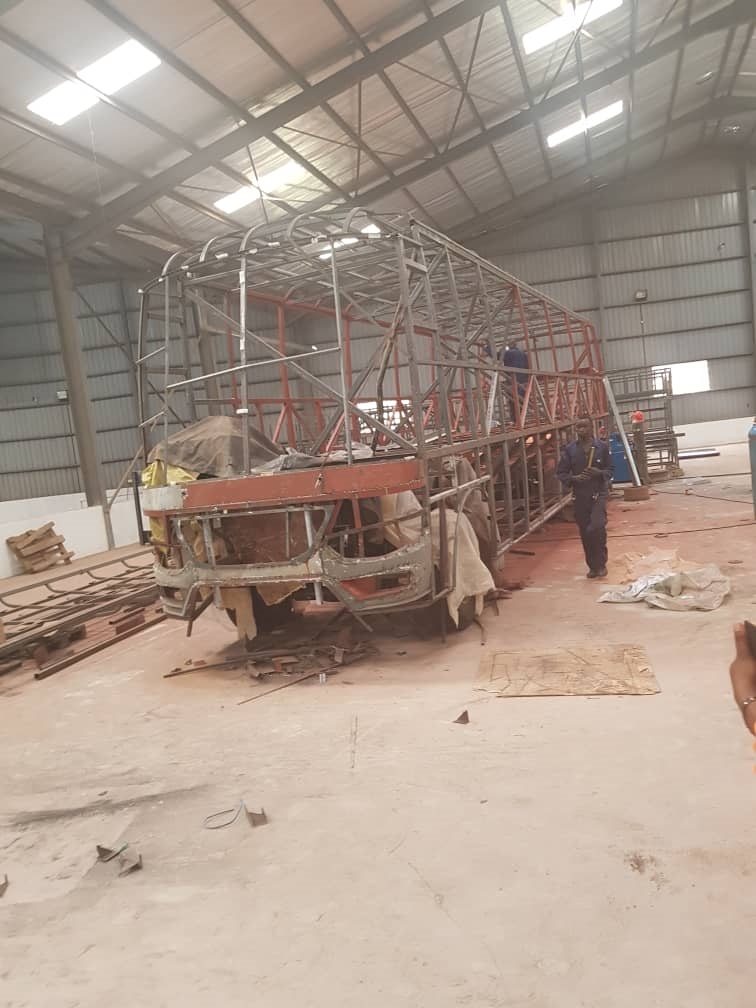 Members of parliament sitting on the committee on Trade, Tourism and Industries want the local Bus Manufacturers to be considered in the production of Kampala City Buses.

This follows a directive by the Speaker of Parliament Rebecca Kadaga to the trade and industry committee of parliament to investigate reports about the procurement of buses codenamed Tondeka buses.

Kadaga’s directive was a response to the matter of national concern raised by the Fort Portal municipality Member of Parliament Alex Ruhunda on plans for KCCA to procure buses from India. Ruhunda said KCCA is planning to procure 1000 buses from India yet last year the president commissioned a bus assembling industry at Namanve where they are able to make 50 buses per day.

Metu Katabazi chairperson and Founder of Metu Zhong tong Bus Industries, Namanve requested to be granted a chance to Manufacturer Buses for KCCA in streamlining transport services in the city center.

” I was putting a case to parliament that I should manufacture buses for KCCA instead of KCCA buying buses from India, Mr. Katabazi stated.

He said if his company is given a chance to manufacture the buses, he can increase his manpower and make five thousand buses for KCCA.

The committee members are not happy that the government hasn’t promoted well the Buy Uganda Build Uganda (BUBU) Policy to promote Uganda’s industries.

Busujju County MP- Mityana David Kalwanga Lukyamuzi says BUBU is just a policy on paper popularized but with little efforts by the government to implement this policy.