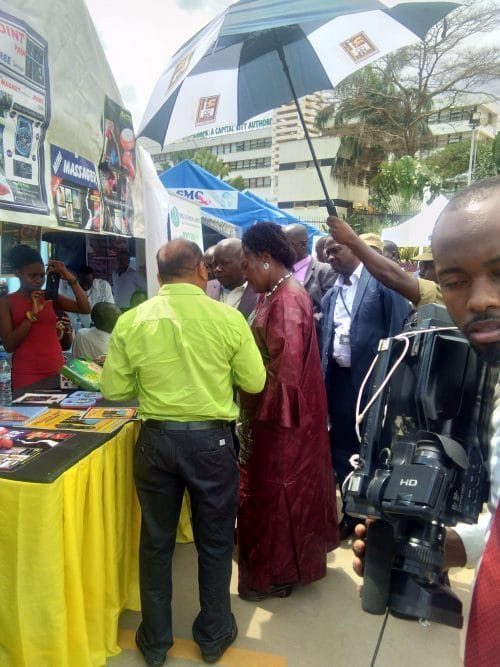 The Speaker of Parliament Rebecca Kadaga has asked the government to activate the AIDS Trust Fund this financial year to help people living with HIV/AIDs.

“This financial year  government should ensure that, this HIV trust fund is activated, it’s been there lying idle for more than three years kadaga noted.”

She commended  the Parliamentary Committee on HIV/AIDs for collaborating with citizens to raise awareness on its prevention and treatment but says the government has to act as fast as this year to operationalize the trust fund which was created by the passing of the Aids control bill in 2014.

Will The Next Leader of The Opposition in Uganda’s Parliament Come From West Nile?

Will The Next Leader of The Opposition in Uganda's Parliament Come From West Nile?