Mixed Reactions on Court Decision to Block Wadir For -3 Months 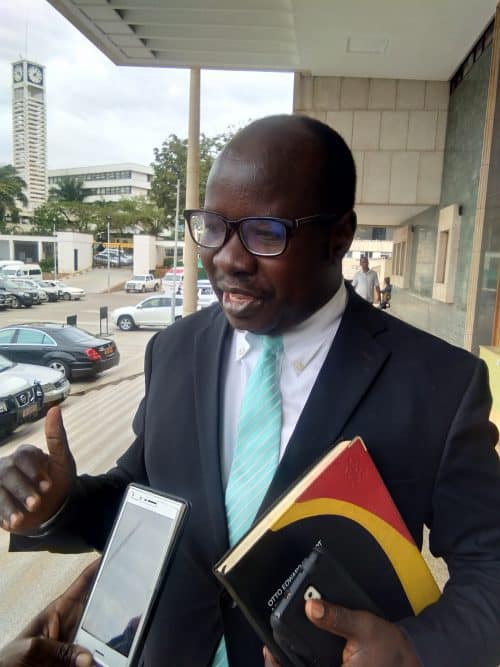 Legislators have expressed mixed reactions on the court’s decision to block the newly elected MP for Arua Municipality Kasiano Wadri from going to his constituency for the next three months unless cleared by court .

Although NRM’s Oketayot Lowila ask wadri to respect the court’s decision for the sake of calming down the situation.

kilak North MP Anthony Akol says the decision was not done in good faith because it is intended to inconvenience him from consulting his people who voted him when he was in jail.

While granting bail to Wadri and others the Gulu resident judge Stephen Mubiru banned wadri from travelling or staying in his constituency for three months.

Meanwhile Agago county MP Edward Makmot Otto, who is also a lawyer says legally it’s not surprising that court can decide like that .

“Politically it’s inconvincing,obvisily people may think this is Political mannovour ,somebody could say it’s unfair, but legally speaking ,the judges work is reasonable according the circumstances “,Mackmot noted.

He also refrained him from holding celebratory precessions as this would interfere with the case investigations.