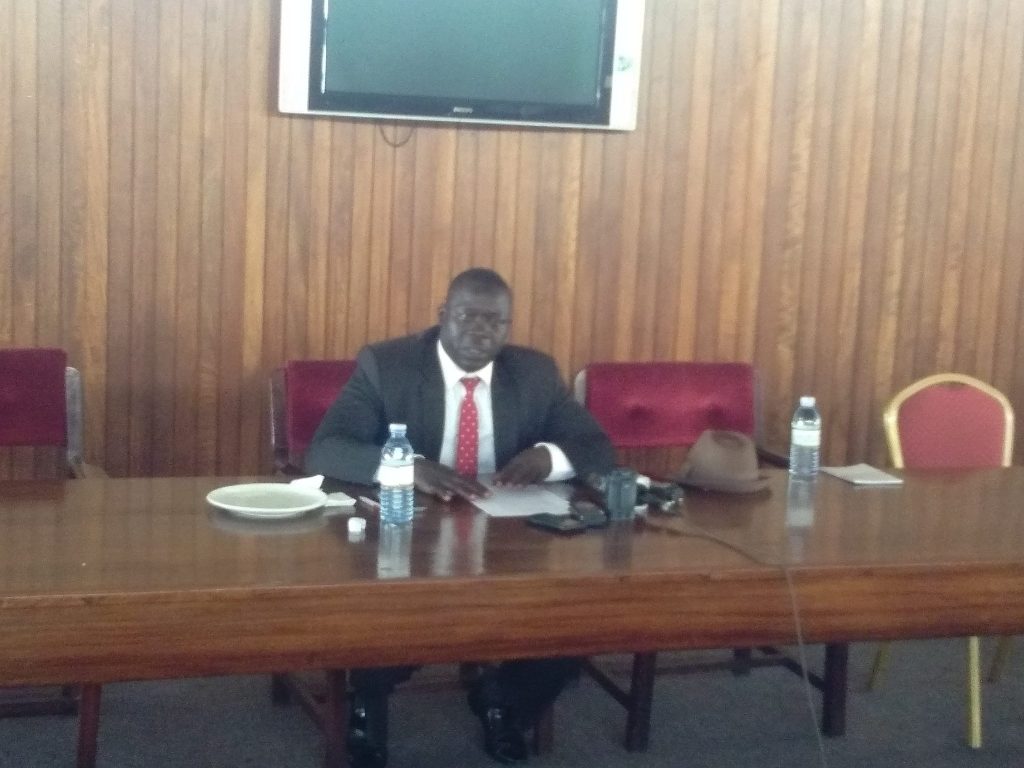 Ayivu county Member of Parliament Bernard Atiku is moving a private members bill to titled, the prevention and prohibition of human sacrifice and harmful practices bill 2017 to fight child sacrifice in the country.

Addressing journalists at parliament Atiku said that child sacrifice is one of the most harrowing forms of violence that exsit against children hence the need for modern day law to deal with the problem.

He said the Bill is going to repeal the witcraft Act of (9157) which was drafted durriing the colonial times, which is unimplemented in the modern day.

He notes that lack of implementation of this law sets a fearless ideology amongest witch doctors and persecutors in the country.

It’s said that witch doctors summon their clients to sacrifice their own children, because the blood is believed be clean and stronger and therefore the charms will be most effective.

According to a research done by Humane Africa four month ago, it  found  that about 6 million Ugandans believed in the power of witchcraft, which places children in an extremely grave position.