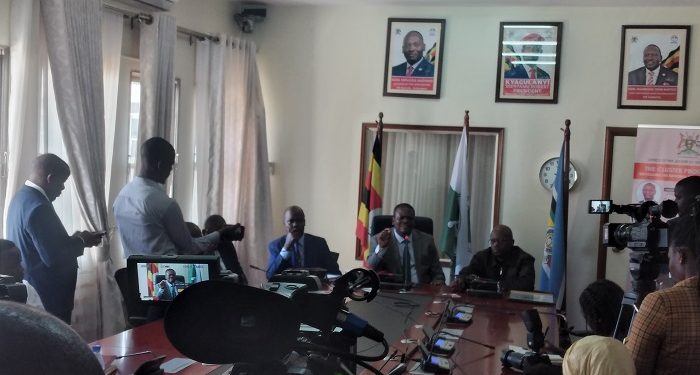 Lawmakers subscribing to the Democratic Party have distanced themselves from the recent agreement signed between Norbert Mao and National Resistance Movement, describing it as disheartening. They vowed not to join him and called on the former members who fled the Party to return and build the party.

Prime Minister Robina Nabbanja says they are not giving up with Opposition yet as they plan to fish more to the figures.
Led by Richard Lumu (Mityana South), and flagged by Richard Sebbamala (Bukoto Central), Lulume Bayiga (Buikwe South), Johnpaul Lukwago (Kyotera County) and Luyimbazi Nalukoola, National Legal Adviser of the Democratic Party, the team expressed regrets over defending Mao for all the time while some DP members complained about his leadership and closeness to the NRM.

DP MPs disassociated themselves from the contents of the agreement, saying neither the legal department of the Party nor other party organs consulted during the drafting of the agreement.
They Claim that Mao ceased to be a member of DP the moment he chose to work with NRM and President Museveni. They used the platform to call back all the members who left DP over their fallout with Mao to return to the Party.

Meanwhile, NRM MPs have welcomed the appointment of Norbert Mao as a minister of constitutional affairs and showered praises on the former DP President for playing Mature politics.
Beatrice Akello the Agago district woman MP who has been appointed a minister of state for economic monitoring has expressed warm gratitude to the appointing authority.

Prime Minister Robina Nabbanja spoke on the appointment of Mao and noted that the government of fishermen is not done with the opposition yet as they plan more raids. 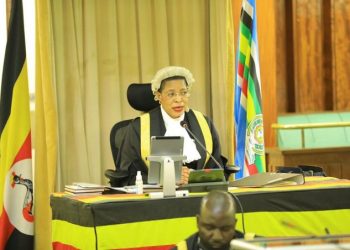