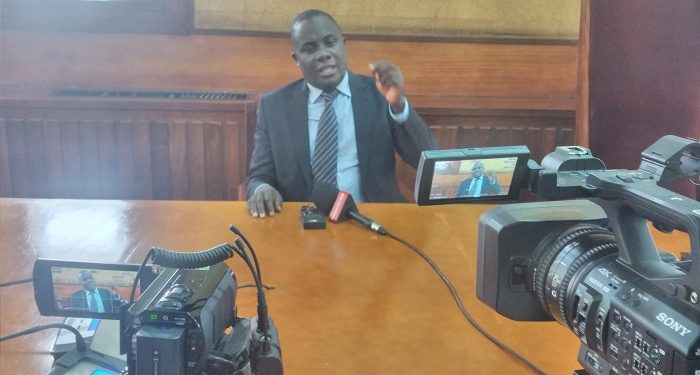 Members of parliament have come out to endorse a recommendation by the Uganda Bureau of Statistics-UBOS to the government to stay full operationalization of the parish development model until statistical data required for its rollout is made available.

MPs believe the implementation of PDM was rushed with fewer preparations done on the ground in terms of mindset change, recruitment and enterprise selection, which may impede the success of the program.

Yesterday, the Uganda Bureau of Statistics-UBOS asked the government to halt the roll-out of the Parish Development Model program-PDM, saying the statistical data required for its implementation isn’t readily available. A section of members of parliament have come out to support the decision of the UBOS saying many preparatory activities for implementation of the parish development model have not been undertaken by the government which has exposed PDM funds to misuse by local governments.

PDM is a government program aimed at improving the livelihood of Ugandans, especially the 39% living a subsistence lifestyle. However MPs believe a lot needs to be done in mindset change to prepare Ugandans that PDM funds are not token from government.

Legislators also blame the ministry of finance for issuing contradicting and confusing guidelines to accounting officers at districts on the purpose of the first 17m that was sent to districts in the 2021/2022 financial year.

The government allocated Shillings 1 trillion in the 2022/23 financial year for its implementation, with each parish projected to receive Shillings 100 million for full operationalization of the program. However the shadow minister of Finance Muwanga Kivumbi faulted the government for failure to listen to opposition’s alternative advice on PDM which highlighted gaps and cures.

The Chairperson of the Committee on Public Service and Local Government which oversees the ministry of local government that houses PDM,   Godfrey Onzima is against the proposal to stay implementation of the parish model but he believes a lot has to be sorted if it’s to register some success stories. 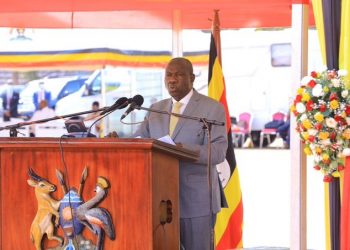 Budget Places Emphasis on Parish Model, Human Capital Development & Security. In accordance with Article 155(1) of the constitution and...