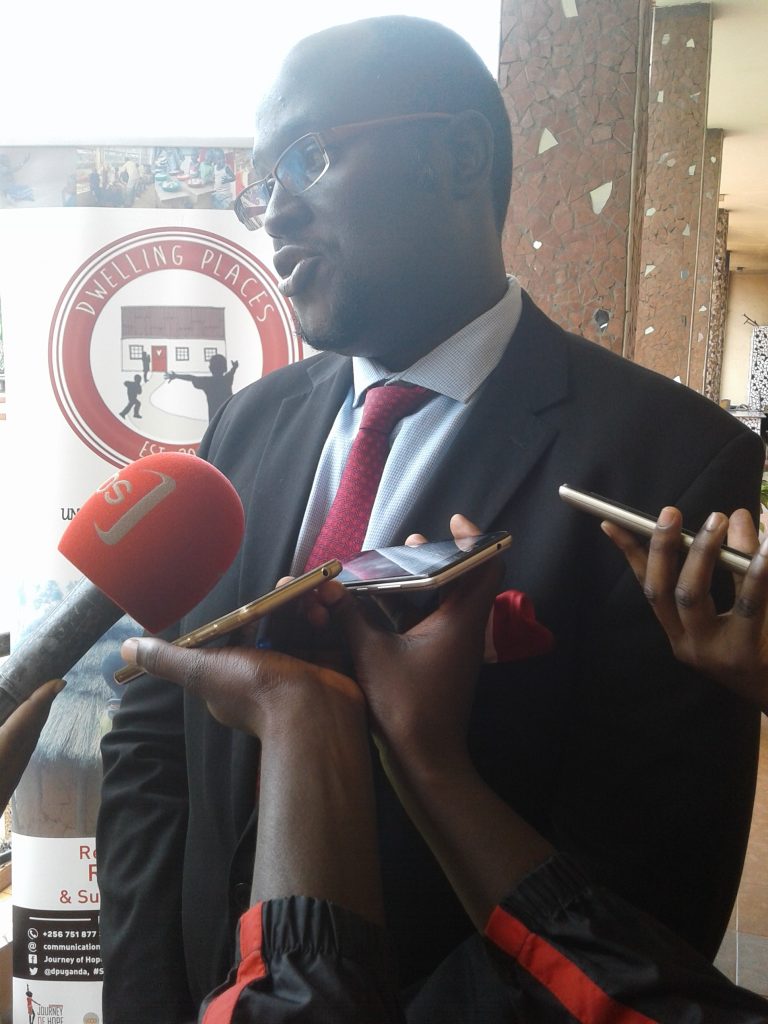 NGOs working on resettling street children in Uganda are concerned with the high numbers of the street kid totaling to 18,000 now in over eight districts with karamoja accounting for over 700 kids.

According to the executive director, Dwelling places, Damon Kamara, children forcefully migrate from their home districts to Kampala, Jinja, Iganga, Mbale, Soroti among other districts in search for better life as well as money.

Kamara also stresses that while on the streets, children are engaged in criminal activities including snatching bags and others items from passers by.

The 2017 Dwelling places report on street children and their migration patterns further reveals that, 70% of the children on the streets have families but due to poor and hash conditions, they are forced to migrate to the streets.

In karamoja region, Napak district, a child goes for UGX.20,000 and this has turned into lucrative business for traffickers who now take these children mainly girls to Kenya, Tanzania, Rwanda and to UAE for various economic activities like prostitution, sacrifice among others.

The districts leading in child trafficking and migration to the streets include, Kampala, Mbale, Iganga, Jinja, Napak, Kotido, Nakapipirit, Kampala, Moroto, with the main causes of the vice including, poverty, gender based violence, parental neglect, low levels of development and education.

However, the chairperson, parliamentary forum for children, Bernard Atiku is urging all source and receiving districts to enforce parenting by laws as this will see parents focus on looking after their children.

With all said, a number of strategies are being developed by government and development partners like, rehabilitation and re-integration of these children, empowering families, developing resource centers in source districts to attract children back.