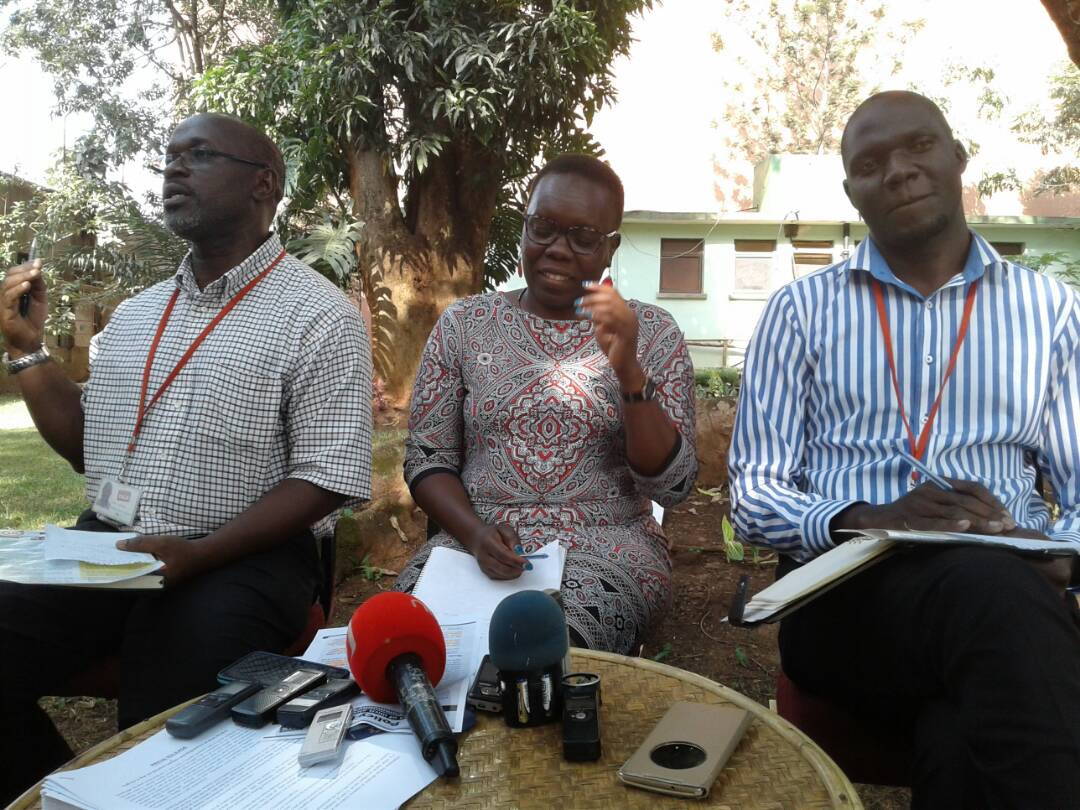 A report released today confirms that 17% of under aged Ugandan children consume illicit alcohol with most of these being school going children and from a family background of alcohol consumption.

Reading the 2016 sample survey conducted in four districts of Gulu, Kabale, Soroti and Kampala by straight talk foundation, Richard Imakit the head of research and evaluation states that more than 50.8% of young people surveyed had ever consumed alcohol, of these consumers 17% were under age, with 25% males and 9%females accounting for the gender percentage in consuming alcohol.

The report continues to highlight that 71.6% of the underage consumers (10-17 years) know where to access illicit alcohol.

However, the executive director straight talk foundation, Susan Ajok says, “ young people are the next generation and their well being is important for social and economic wellbeing of the nation with urgent solutions to the problem needed since alcohol abuse is now turning into a health and social- economic problem to the under age as well as the aged.

The director programs straight talk foundation, David Talima calls for the use of national IDs to minimize the sale of alcohol to minors, banning alcohol sachets, regulate illicit alcohol which accounts for 63% of alcohol on the market and sensitize opinion leaders about the necessary regulations.

Since 2014 the foundation has run a red card campaign in eight districts targeting 100 schools where young people aged between  10-17 have been sensitized on the dangers of alcohol abuse.