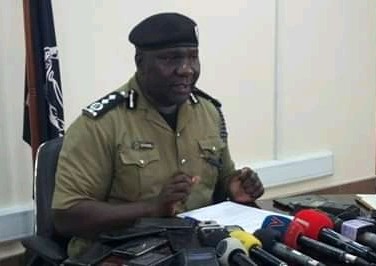 The police spokesperson Fred Enanga cautions private car owners against commercializing their cars, saying anyone caught will face the law.

“Since this morning, we have seen that some of them are staging at some of the public stages along the major roads coming to town, and they are defeating the philosophy or purpose for which the lockdown was lifted Enanga explained.

Enanga notes that private car owners who started driving today to their workplaces have been seen carrying passengers to different locations in town.

He reminds car owners to be careful about their health as they go about this illegal act and warns that police will be deploying its officers to arrest any private car owner and passengers breaking the law.