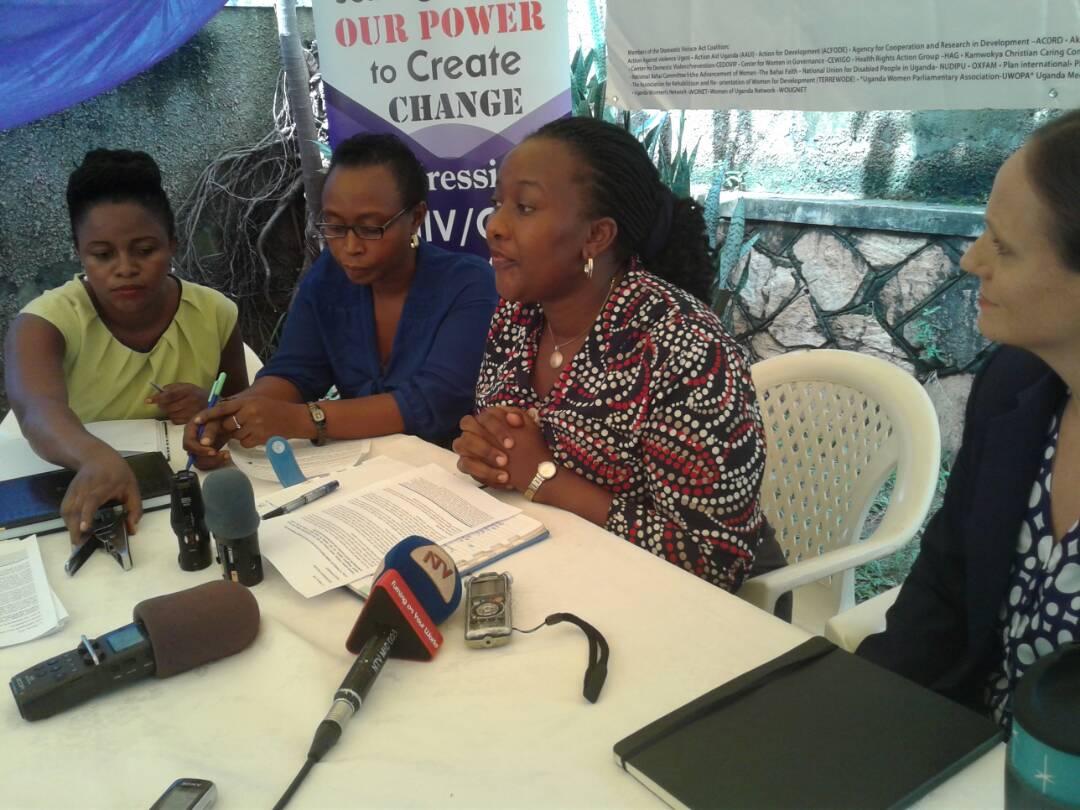 Gender based violence activists in Uganda under their umbrella body, domestic violence Act coalition against violence Uganda are demanding the Speaker of Parliament to suspend Hon. Onesmus from parliament over the violent statements he made against women.

The Bugangaizi legislator during the women’s day celebrations made remarks that called on men to beat their women for them to understand as one of the ways to show love and affection, a statement that angered most Ugandan women.

The pressure mounted on Hon. Onesmus forced him to apologize before parliament, but the activists are still bitter over the apology saying he was sarcastic in the way he raised his apology before the nation.

Now the executive director centre for women in governance, Bonnie Kiconco Mutungi calls on the speaker to suspend him the way he did to other errant MPs during the stupid in the heated up debate of Article 102 (b) as she also visibly expressed support for the act by the electorates to recall him from parliament.

The president of Uganda also warned men against beating up women and on this note he advised the to beat fellow men, saying beating women is a sign of cowardice.