Wfp Food Has No Contamination. Minister 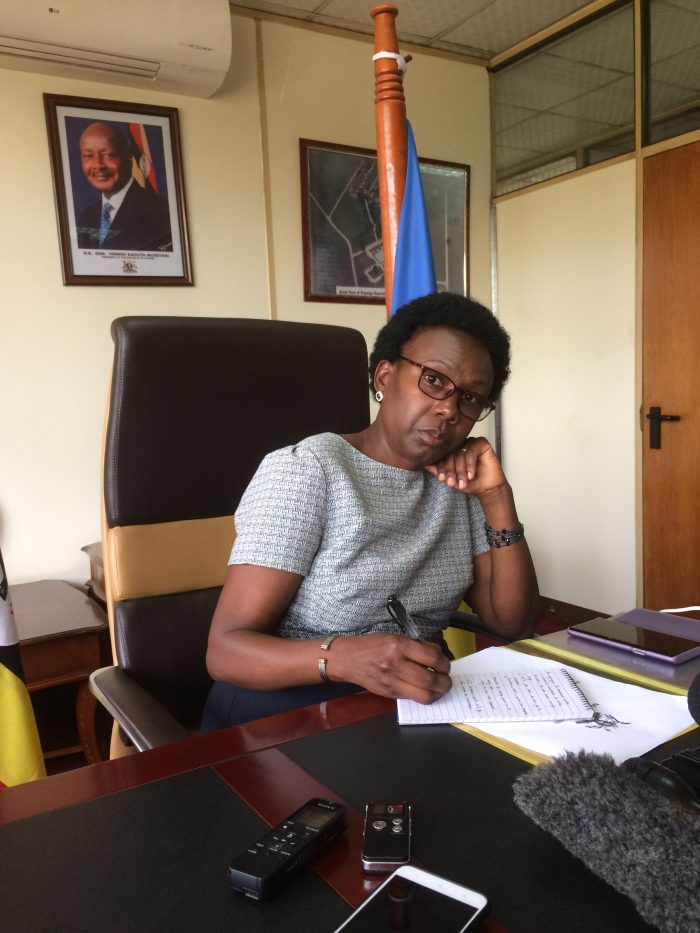 The health minister, Dr. Jane Aceng confirms receiving results from the central public laboratory this morning indicating no bacteria and foreign poisonous substances in the WFP food which was supplied to people in Karamoja.

Aceng says, not all results are out, but have only received results of blood from the Central Public Laboratory, a few samples of urine. She still confirms that analysis is still on going since bacteria takes some time to grow.

She further notes that the results received this morning on Sugar, porage, urine, blood, stool, flour showed no bacteria among other contamination.

She calls for calm as they wait for results from the police and those that were taken to Kenya.Cue.Results.Eng.

Some 262 people were affected since 12 March with symptoms of mental confusion, vomiting, headache, high fever and abdominal pain. A total of 252 of those were discharged following successful treatment at health facilities in Amudat and Napak. No new admissions have been reported since Monday 18 March.