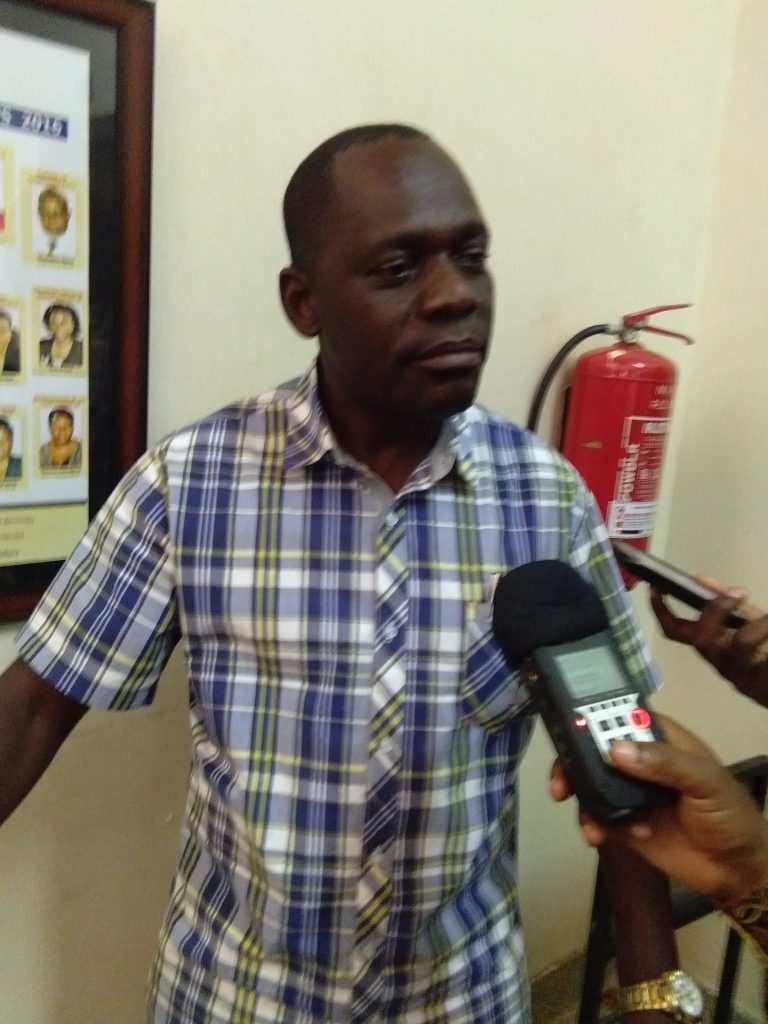 Kilak county MP Gilbert Oulanya  (FDC)has said he used the 29 million shillingsgiven by parliament,  to facilitate MPs consultative  meetings  with voters on the removal  of article 102 (b) of the constitution to lift presidential age limit ,to instead  repair 30 broken boreholes in his constituency.

Addressing journalist at parliament, Oulanya said that he had requests by voters to repair more than 30 boreholes, because people were drinking dirty water as a result of broken pipes; He therefore decided to use the money to give support to his people instead of returning it back.

‘’people were drinking dirty water from the wells, and women had to walk 3 to 4 kilometers to fetch water , so I had to use this opportunity to repair for them the broken boreholes, to save them  from walking long distances to get water,  my people are extremely happy that I have utilized the money well  Oulanya says.

He adds that some community roads were also blocked due to broken culverts, so he used part of the money to buy 50 of them to fix the damaged community roads in Kilak County.

He said that ,the  MPs  returning the money ,are coming from urban centers where there are no  needs, that ,noting that  the money was already accounted for ,so there is no need to give back parliament ,but donate it to the voters  .

He however said that the opposition never agreed in a meeting for Member of Parliament to return the money back to parliament, that’s why few of them have it taken back the money.