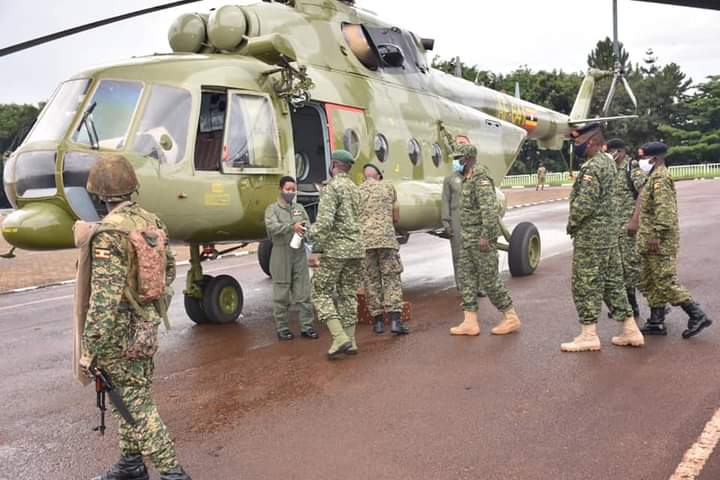 The Chief Defence Forces(CDF), Gen David Muhoozi appointed the Chief Of Staff Land Forces (COS/LF), Maj Gen Leopold Kyanda  to look into activities of the Fisheries Protection Unit (FPU) and make a report on how the fishing activities are carried out.

This came on the heels of several issues raised by the locals in fishing and landing sites on conduct of the Unit.

The leadership formed this taskforce to implement the structuring of command of a Task Force at all levels, ensure individual Task Force personnel who could have committed some mistakes and are to be held accountable, and establish structures to ensure effective Civil Military Corporation as well as reporting lines.

“Changing of the command is normal as it’s a tour of duty in the Forces. But because there were issues raised by the population, it was necessary to change the command so that we can turn a new page and have a fresh start”.Maj Gen Leopold Kyanda said.

Some of the issues raised by the locals in areas of Nakasongola were; Impounding of about 15 motor vehicles, 47 motor cycles and 9 bicycles by commanders, having only one contractor making boats for all the fishermen who is very slow, some boats being destroyed and the owners not given a fair explanation about it and limiting the numbers of boats on fishing sites.

New guidelines have been put in place to control these activities.

The ministry of Agriculture has been given the mandate to assess the number of boats to be allowed on lakes for example Amolatar to allow 2600 boats as opposed to the former 600 boats.

The contracts for boat construction should be handled well by the Chief Administrative Officer (CAO) through the right procedures for transparency.

Impounding of vehicles, motor cycles, bicycles or boats to be handled by the RDC through the right procedures along side the Uganda Police Force and for a given time.

The UPDF is to enforce regulations only.

A law process to be followed and find out about the items that were impounded wrongly and be given back to the owners after proof of ownership.

The officers recalled are under investigation and if found guilty, they will be dealt with in accordance with the UPDF rules.

Citizen disguising themselves to enforce FPU work were handed over to local police through an organization Hafaloo to handle them.

Maj Gen Leopold Kyanda noted that the establishment of the Fisheries Protection Unit (FPU) is being appreciated by the population because it had yielded enormous benefits to the fishing communities in particular and the country at large that needed consolidation.

However the population requested for help in eradication of the water weed; require more personnel and manpower to help in controlling the fishing sites, fishing nets, pirates who capture nets from them among others.

The Inter-Agency Task Force (IAFT) team today heads to Ndorwe, Serere fishing sites to examine and streamline the Operations on the sites 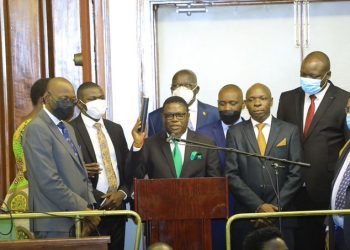