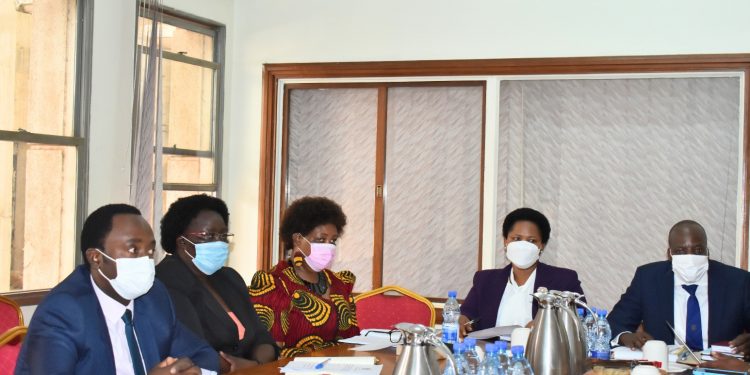 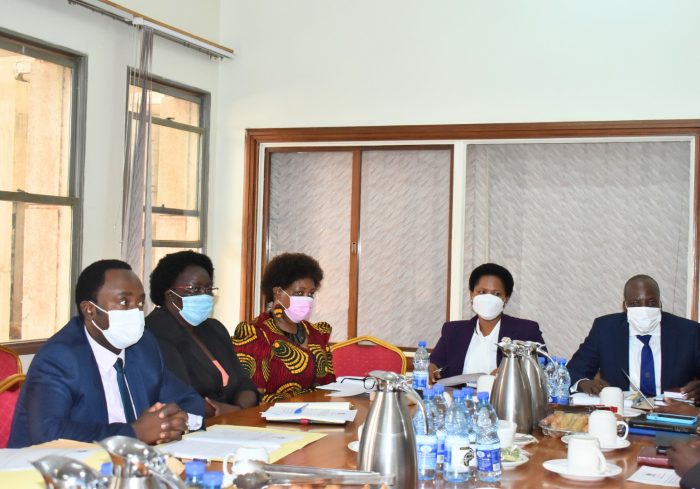 The Uganda Human Rights Commission (UHRC) Chairperson Ms. Mariam Wangadya has told parliament that her life is being threatened by a section of Ugandans and hence obstructing her from effectively delivering on her mandate.

She made revelations while appearing before the Parliamentary Committee on Human rights which is investigating human rights violations as was directed by the speaker of Parliament.

Mariam Wangadya the chairperson of UHRC revealed to the parliamentary committee of human rights chaired Fox Odoi (MP West Budama North East), saying she is being bullied by a section of Ugandans who have threatened her life.  Although she didn’t disclose it, she noted that the threats have disabled her from executing its mandate efficiently.

In a heated session, the committee grilled UHRC top officials of the Uganda Human Rights Commission for allegedly looking on without taking action taken on security organs accused of inflicting torture and other acts of human rights violation.

Committee members went tough on the UHRC boss for allegedly availing non-convincing report said to be lacking and asked her to relinquish her position if she has failed to deliver to the expectations of Ugandans.

Wangadya also revealed that 1205 complaints of Human rights violations were registered between 2020 and January 2022. Of these, 600 were cases of torture or cruel, inhuman or degrading treatment or punishment. The Committee is currently inquiring into cases of human rights violations in the country and is thereafter expected to file a final report on the matter within 45 days.