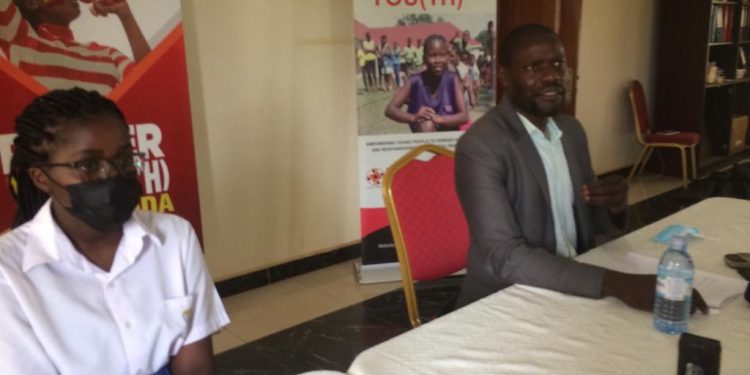 Uganda is being warned over a growing parenting crisis caused by the long lockdowns.

According to the country director, Uganda Men Engage Network (UGAMEN) a national network of civil society organizations involved in child rights, interventions, and social mobilization, Mr. Hassan Sekajoolo the parenting crisis will lead the children of this nation in danger if parents don’t own up their roles.

He further notes that they have received complaints from local, religious leaders, law enforcers, and a section of parents about the deteriorating morals of children during the pandemic which have seen many turn into societal burdens.

Mr.Sekajoolo tasks government to pass the parenting and family policy to help fast track and clearly spell out the roles and responsibilities of parents and society in regards to parenting.

Meanwhile, research shows that over 400 school girls across the country have been reported to have conceived during the two lockdowns with many not able to trace the fathers of the pregnancies with many other children being wasted due to lack of proper guidance. 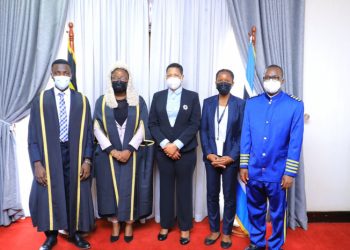