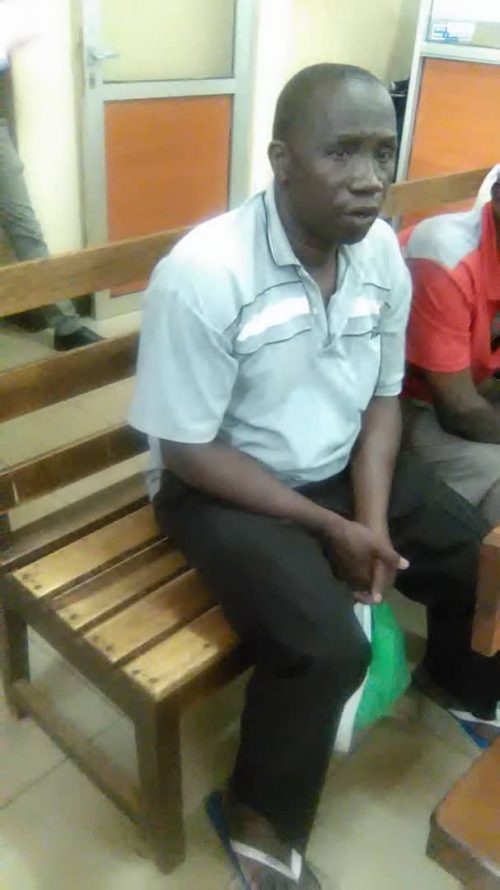 On Thursday Last Week Omoro Charles and Beatrice Kyambadde were detained by Parliament after they couldn’t explain how vital documents regarding the sale and liquidation of several Banks went missing from Bank of Uganda.

The two have appeared before separate Magistrates Patrick Talisuna and Beatrice Khainza and denied the allegation.

Of searching people and bags entering and getting out of the Central Bank, which led to the disappearance of vital documents relating to the investigation of closure of several Banks by a Committee of Parliament called COSASE.

They return to court on Thursday this Week for Prosecution’s Joy Karungi to respond to their bail application.

Meanwhile Karungi informed Court that Investigations in this are still ongoing.