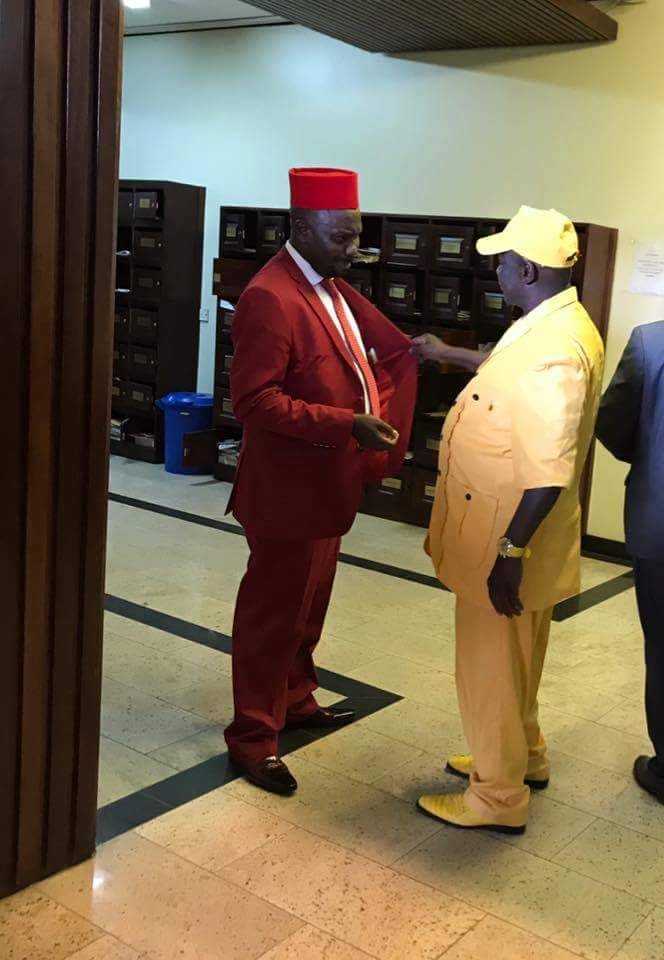 The speaker of Parliament Rebecca Kadaga has ordered all the police officers deployed at parliament to wear uniforms with their name tags and ranks for easy identification.

“Am also directing the Clark to ensure that the names and ranks of the police personnel deployed at parliament are submitted in writing to the speaker, any changes made must be communicated and agreed upon by the commission Speaker Kadaga ordered.

She said that parliament is a civilian institution and should be guarded by the police, therefore directed any other security organs at Parliament to vacate the precinct of Parliament.

She made the communication in relation to the chaos that ensued on September 27th of this year where 25 legislators were  suspended and others forcefully evicted from the chamber sustaining injuries during the eviction by unknown security operatives.

“Honorable members ,as I was saying there were certain events that occurred here in the past   and I wrote to the head of state about them ,but never the less I want to take the following measures concerning our security, first there is  an access to the fourth floor to  parliament building leading to the office of the President ,it has been established   that somebody can move from the office of the President into  the  Parliament building to the lobby without going through any security check ,this constitutes an danger to the  precinct   ,am instructing the  sergeant at arms to seal off that entrance from the Parliamentary side Kadaga noted.

Kadaga also read the rules of procedure particularly rules 69, 81 and 82 that relate to the code of  , dress of code of MPs during the plenary and also rule 227 on electronic coverage of disorderly proceedings where the public relations manager is supposed to focus the camera on the Speaker or occasionally give a wide shot of the chamber.

The speaker also ordered Makindye West MP ,Allan Ssewanyana to vacate the house ,since  his dress code is not reorganized by rules of procedures of the Parliament, this followed concerns raised  by the government chief whip Ruth Nakabrwa ,who said  the MP was dressing a like a person from the construction site which is not parliamentary dress code .

He was however was defended by the opposition chief whip Ibrahim Ssemuju Nganda, that, the coalegeues suit was torn by the operatives who who grabbed MPs on the 27th of parliament, but the speaker insisted until he withdrew from the house.

Kadaga also ordered all members of parliament wearing red has to remove them, saying they are against rules procedure of Parliament. 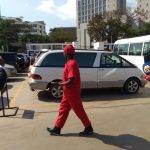