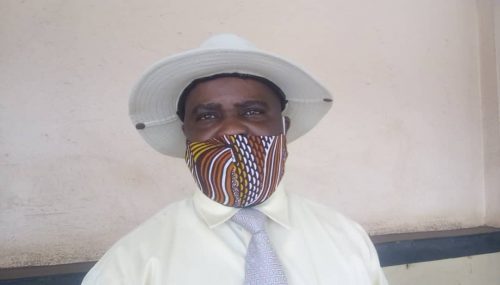 On Wednesday 16 June 2020, the Electoral Commission launched the revised road map for the 2020/2021 General Elections.

According to the road map, all mass rallies will not be allowed campaigns will be conducted on Media.

“Contestants who will get a chance to appear on media platforms in the general elections are the ones to proved whether they are capable leaders to be voted into power”, Kayima Said.

Kayima also noted that contestants especially those from the opposition will not spend a lot of money while campaigning because there are no mass rallies, wondering why they are fearing scientific elections.

Why do they fear scientific elections they have political parties they belong too, we as NRM Party we are very determined to support our flag bearers to win the elections and President Museveni must be in power even for the other 15 years” Kayima said.

Regarding leaders who have been leaders like in 10th Parliament, local government leaders, who represented people very well, developed their areas will be re-elected whereas those who have done nothing are likely to lose by 70%.