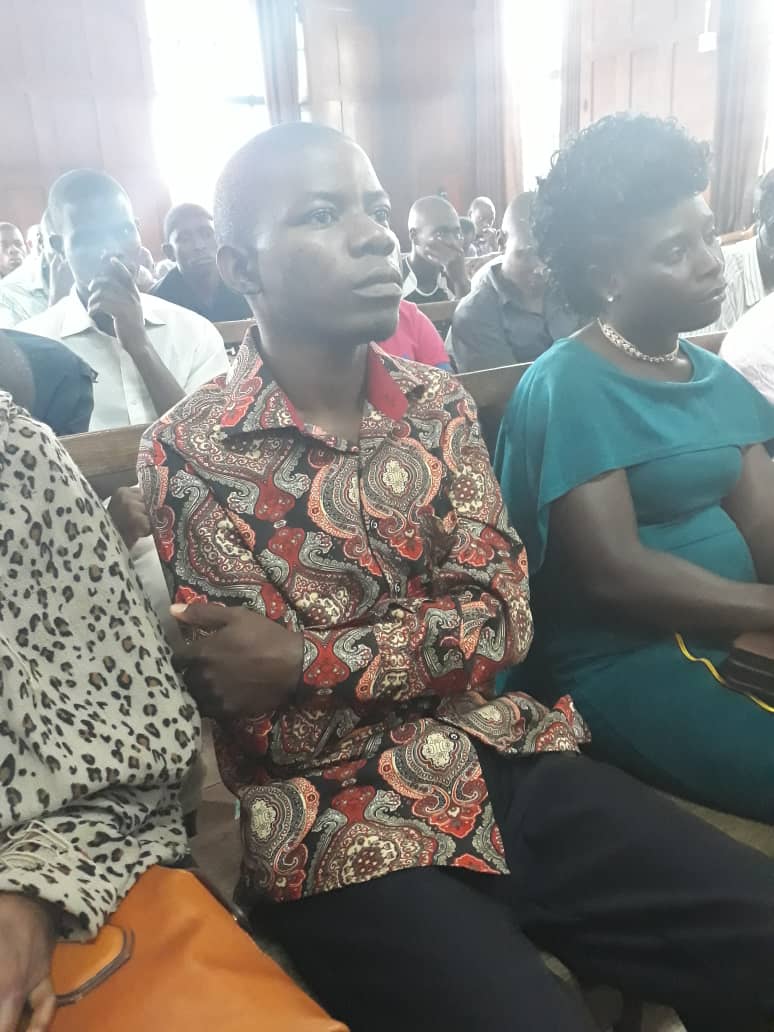 By Admin
The high court Judge Jane Francis Abodo has today quashed the two year jail sentence that was given to a one Brian Isiko by the Buganda road grade one Magistrate Gladys Kamasanyu on conviction of cyber harassment cases after he pleaded guilty of the offense. The Judge ruled that the lower court errored to enter Isiko’s plea of guilty without going through proper procedures.

She however reversed the case back to Buganda road magistrates court for a retrial, cancelled Isiko’s bail and remanded him back to Luzira prison till he will be summoned for trial. She ordered Isiko to be produced before Buganda road court within 48 hours time and a new magistrate be allocated to hear the case.

Isiko’s Lawyer Ramathan Waiswa welcomed the sentence and vowed to tackle the case is the lower court to freed his client. He noted that they are going to ask for another bail at Buganda road court soon

It was mixed reactions to Isiko’s family who were pleased by the quashing of the sentence but saddened by the cancellation of the bail . the mother could not hold her tears when she knew that show was not going back home with her son