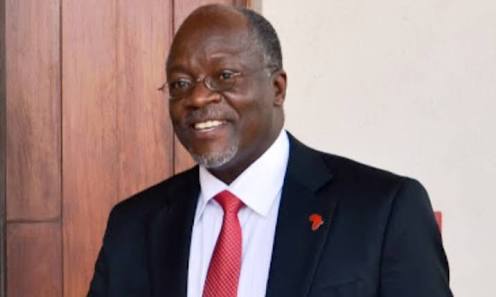 President Magufulis visit comes at a time when the two countries have stepped up bilateral cooperation in a number of sectors. The 1st Tanzania-Uganda Permanent Joint Commission was held on April 3-5, 2017 in Arusha during which both countries agreed on a number of Memoranda of Understanding (MOUs) and other cooperation frameworks. On July 29, 2017 a Ministerial Session was held in Bukoba on cross-border issues.

During the visit, the two Heads of State will on November 9th 2017, Commission of a One Stop Border Post at Mutukula, lay a cross-border mark-stone at Luzinga Village for the East African Crude Oil Pipeline and address a rally in Kyotera. The key bilateral issues for consideration during the visit will include cooperation in the Transport sector, Power Projects and Uganda-Tanzania cross border issues. A number of MOUs on Cooperation in various fields are also expected to be signed.

The two leaders are also expected to hold a Press Conference in Masaka on Friday November 10th which shall be concluded by the issuing of a Joint Communique. The second foundation stone for the East African Crude Oil Pipeline will be laid on November 11th 2017 in Hoima.

Politics of the Caribbean