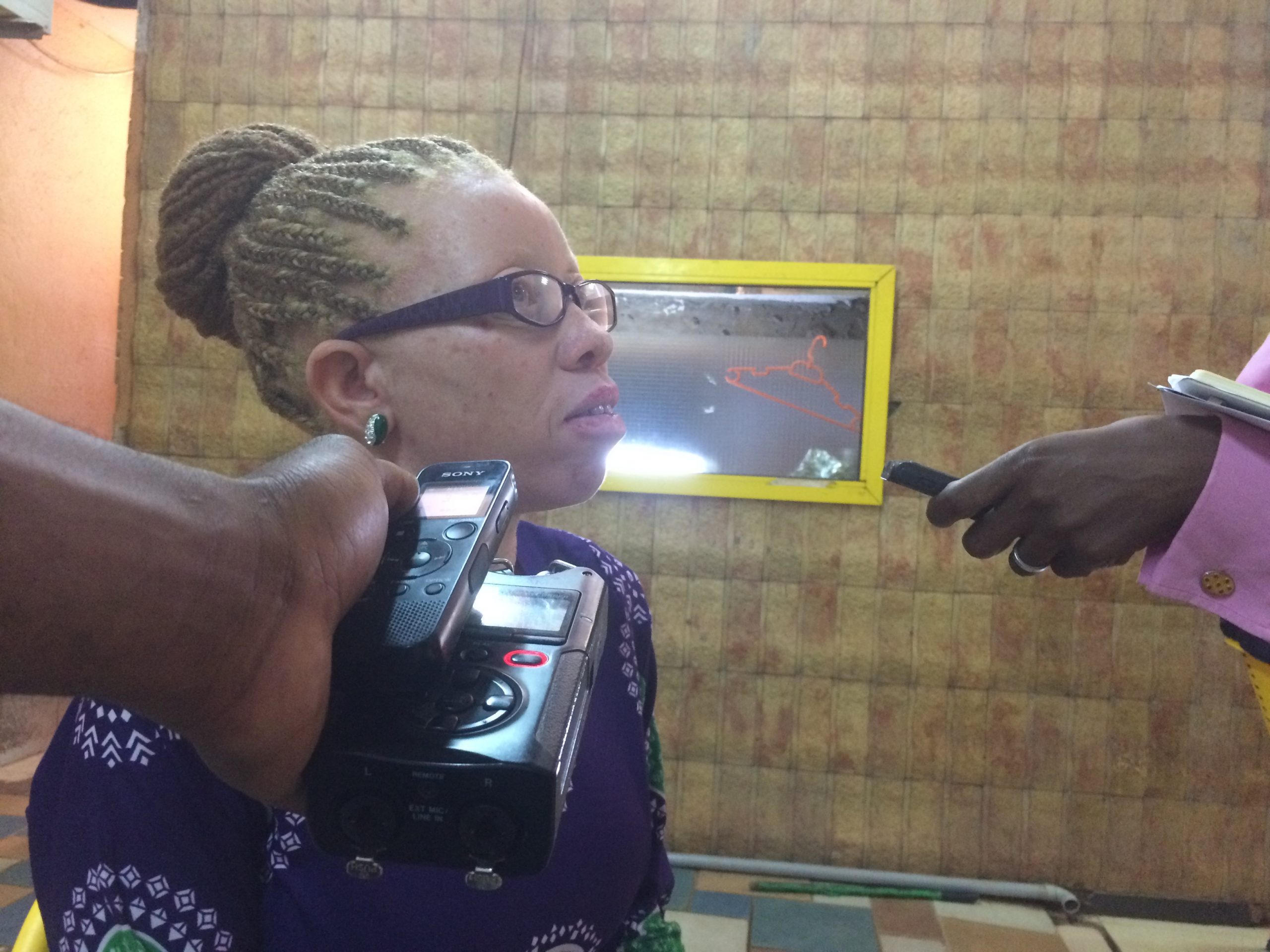 High levels of poverty among albino families have hindered free and easy access to essential services coupled with high the cost of sunscreen remains a major challenge to households of persons with Albinism.

This is contained in the report dubbed Spatial Mapping and profiling of persons with Albinism in Eastern Uganda.

The report released today by Albinism Umbrella further shows that about 75 of persons with albinism suffering from eyesight problem.

The study has found Sironko district with highest numbers of Albinism at 20%, followed by Bududa with 17.9 %, Manafwa in third with 17.5%

The executive director, Albinism umbrella, Olive Nmautebi reveals that other findings show that Poverty levels among Albinism households are too high and extremely high in Sironko, Bududa and Manafwa attributing it to discrimination among community members leaving most people living with albinism with no jobs.

The MP for PWDs in Uganda, Hon. Safia Nalule calls for a special position for people with albinism set up in the country’s leadership structure the way S.Africa has done. This will then give more beef on the advocacy and policy negotiations at national level.

Organizations offering assistance and Secondary schools meant to help persons with Albinism are not within the recommended 5km radius on average, but rather situated almost 50km.

The report therefore recommends that government and partners provide protective clothing, glasses and caps for persons for persons with Albinism   to protect them from harmful sun rays.

Uganda has a population of not more than a million people living with albinism with the eastern, western regions carrying the highest population.