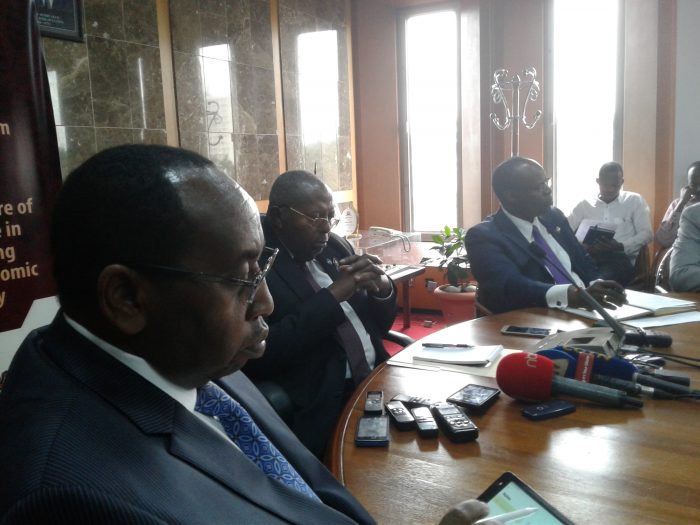 The bank also projects that the economic activity is to remain on a steady expansion path in the financial year 2018/19 and over coming years as well as the strong growth partly supported by the accommodative monetary policy stance and the associated rebound in private sector credit extension, ensuing strong domestic demand conditions, multiplier effects of public infrastructure investments and improved agricultural productivity.

The positive growth performance is expected to be sustained over the coming years, partly driven by public infrastructure investment.

The bank further says, medium term fiscal framework indicates that public investment should remain at a high level, which should, in turn, continue to have positive spillover effects on private sector investment activity and spending.

According to the consumer price index (CPI) data released by Uganda bureau of statistics (UBOS) indicates that inflation remains subdued, with annual headline inflation remaining stable at 3.0% in November 2018.

Core inflation on the other hand declined marginally to 3.4% from 3.5% in October 2018, with the low inflation environment continues being supported by low food inflation.