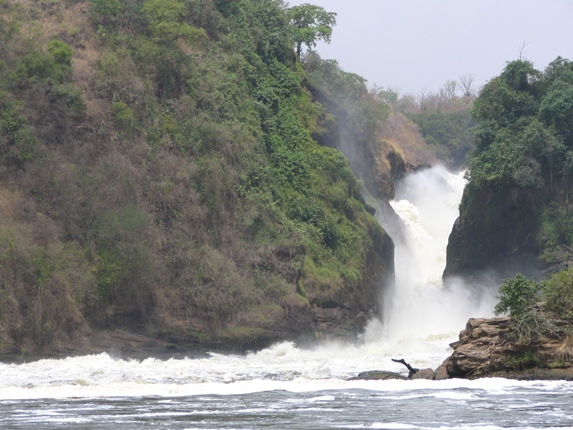 The speaker of Parliamet Rebecca Kadaga , has reassured the country that Parliament has totaly rejected governments proposal to construct a Power dam at Muchison Falls.

Adreesing journalts at Parliament, Kadaga said that Parliament rejected the move in the interest of Ugandans, and they cant even allow feasibility study of the proposed project since it has been made clear that the falls are seasonal.

“Now yesterday we were discussing the issue of the proposal by the goverment to construct a dam at Muchishon Falls, we have resoundingly rejected it as a Parliament on behalf of the people ” Kadaga reaffarimed.

She says the Minister of Energy and Minerals should inform the cabinet to drop the plans for feasibility all together, noting that Parliament can not allow a seasoned falls like Murchishon to be destroyed.

The minstry of Energy and Mineral Development halted the plans to carry out feasibilty studies on Muchishon Falls following public outcry, especially tour operators and conservationists opposing the destruction of the falls which os one of the tourist sites in the country. 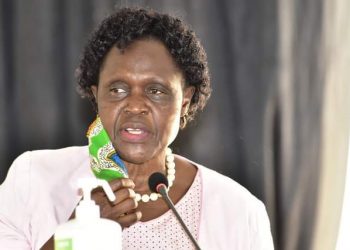 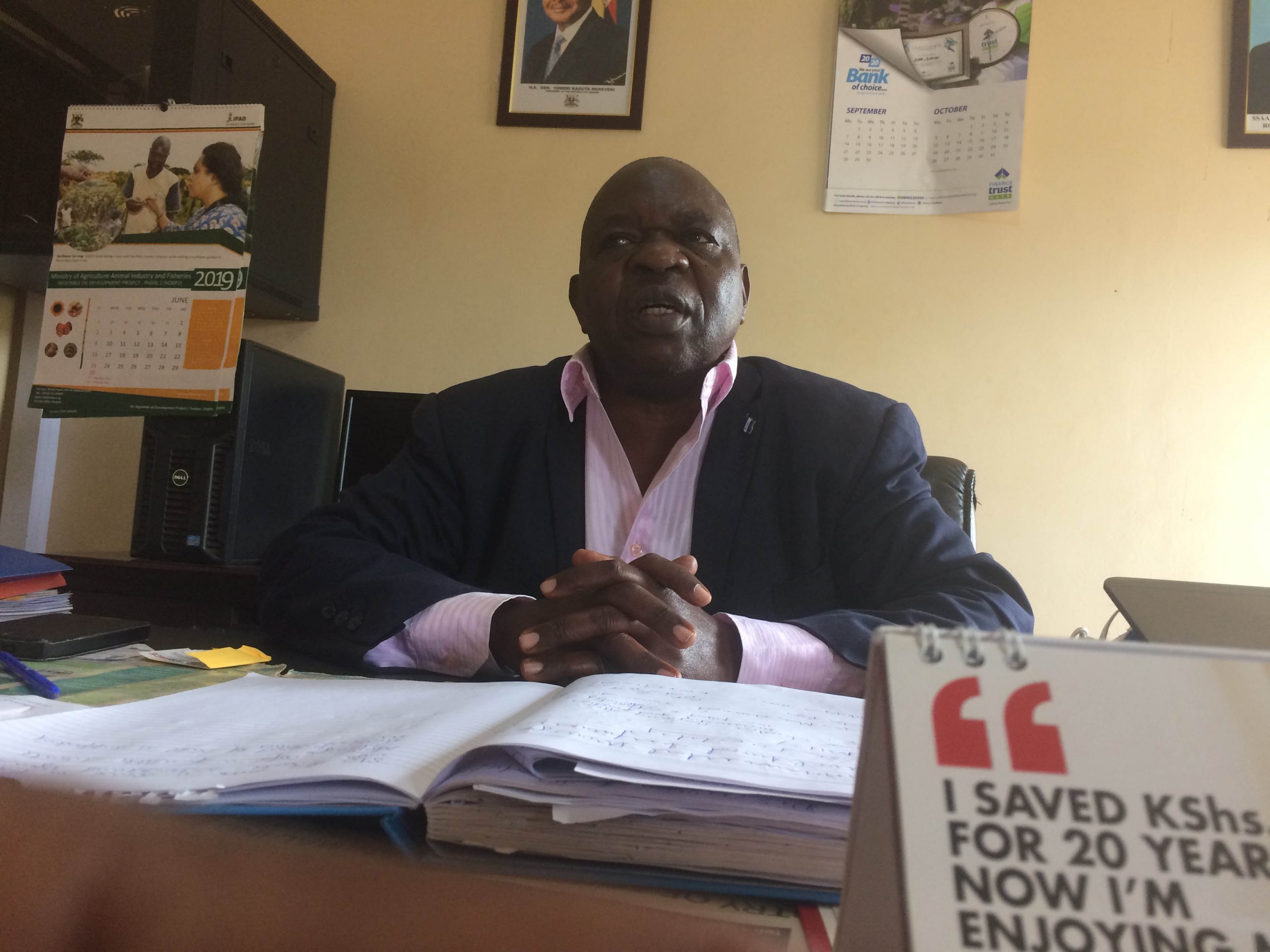 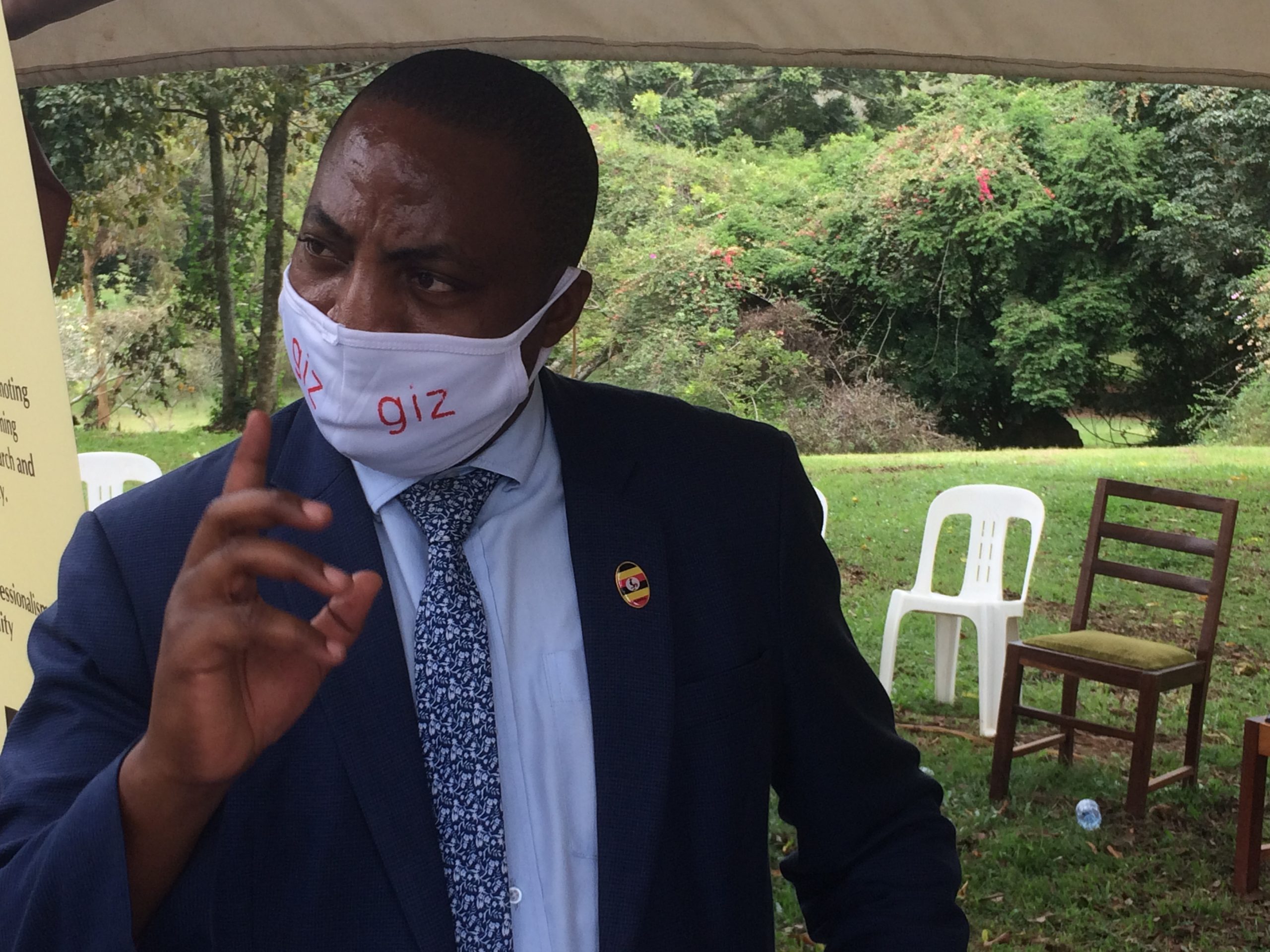