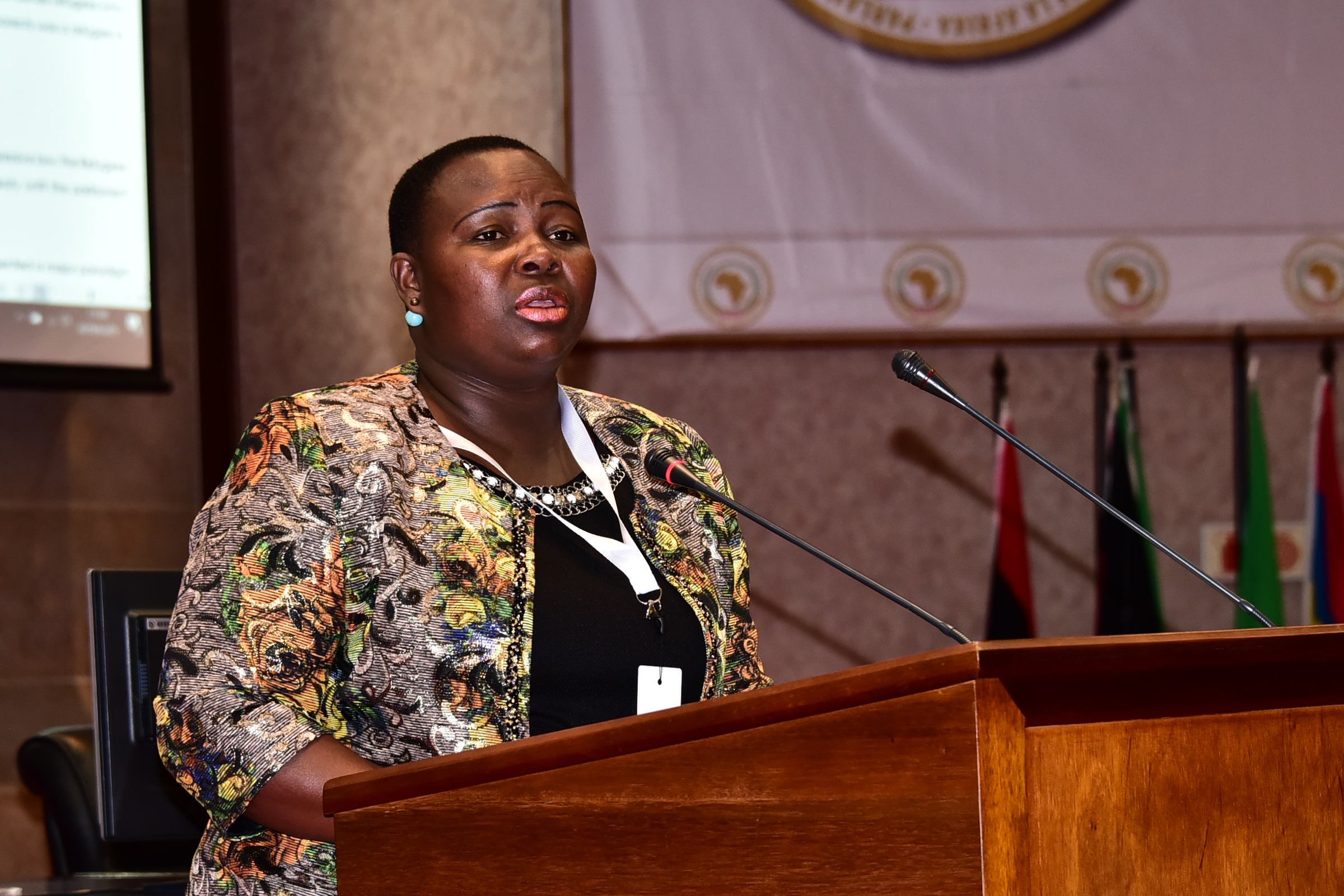 The Pan African Parliament has commended Uganda for its progressive policies in the management of refugees.
Uganda’s open door policy to asylum seekers was lauded as one of the most generous in the world because it grants refugees relative freedom of movement, the right to seek employment and also accords migrants land for farming.
“For several decades, Uganda has been generously hosting refugees and asylum seekers from the conflict-affected countries in its neighborhood, especially the Democratic Republic of Congo, Somalia, South Sudan, Rwanda, and Burundi,” Hon. Jacquiline Amongin told legislators adding that “Since achieving its independence in 1962, Uganda has been hosting an average of approximately 161,000 refugees per year.”
Amongin informed MPs that working with UNHCR the government of Uganda has included refugee issues in its national development planning as part of the National Development Plan II.
The continent’s legislators, who are attending Committee meetings in Midrand, South Africa, were on Tuesday, 5 March 2019, discussing the African Union theme of the year 2019: “Year of Refugees, Returnees and Internally Displaced Persons: Towards durable solutions to forced displacement in Africa.”
George Kuchio of the UNHCR who made a presentation on Migrants, Refugees and Internally Displaced Persons: an outlook on the current situation in Africa, said Uganda’s efforts were worthy emulating and urged regional bodies such as the Pan African Parliament, the Southern African Development Community (SADC), East African Community and the African Union to rethink how they can address the challenge of refugees and internally displaced persons in Africa.
“Uganda is an example that will show us that if you leave refugees outside the camp, you do not have a problem at all,” Kuchio said. He cited South Africa, Mozambique, Lesotho, and Swaziland as some good examples on the continent that were making commendable strides in managing refugees.
Hon. Babirye Kadogo (Uganda) suggested that the continental parliament should concern itself more with the solution to the refugee problem since it was evident that there is a lot of burden refugees put to host countries and communities.
Africa presently hosts the largest number of displaced persons within the continent and worldwide and as a way to mitigating the problem, the MPs argue that there is need to urgently address youth unemployment while developing policies that will curb poverty and ensure equitable distribution, utilization of natural resources and management of conflict.
Hon. Mc Henry Venaani, the Chairperson of the Committee on Trade, Customs and Immigration Matters said “The search for durable and sustainable solutions to forced displacement constitutes an important task to all of us. There is an urgent need to work with African states and various partners to further enhance national capacities to fulfill and implement responsibilities towards sustainable solutions to forced migration on the continent.”
He said MPs, as representatives of the people, have a cardinal duty to ensure that refugees are protected in law and practice. He urged parliamentarians to persuade their governments to undertake measures to ensure refugees’ rights are protected and that they are accepted by the community.
Hon. Sidia Jatta (Gambia) said it’s an indictment on Africa that even after attaining independence, people are leaving the continent in search of better life elsewhere. He asked MPs to concentrate on the role PAP can do to address the problems confronting the continent.