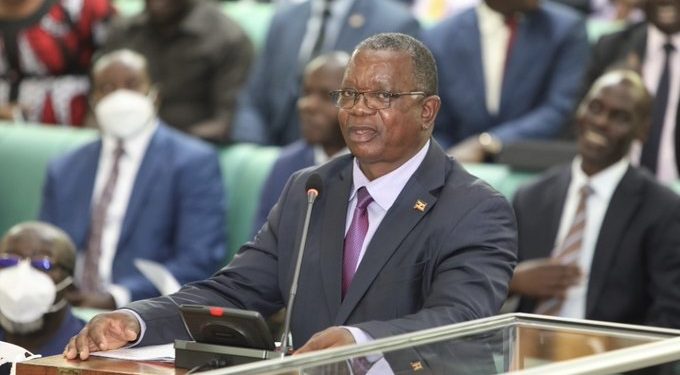 Parliament has passed a motion to commemorate the 100 years of existence of Makerere University amid Members of Parliament decrying the shrinking space for freedom of expression at the Ivory Tower.

Legislators have honored the institution for its contribution to the economic, social development & transformation of Uganda.

The motion to commemorate Makerere University at 100 years of existence was moved  by the Sheema Municipality MP Prof. Elijah Mushemeeza a former lecturer at the institution and seconded by Masindi district woman MP Florence Akiki and Bugiri municipality MP Asuman Basalirwa.

Legislators applauded the Ivory Tower for the political transformation of Africa, having produced presidents in neighboring countries. They appealed to government to support the institution through increased funding to refurbish the dilapidated building.

Lawmakers collectively honored the institution for its contribution to the economic and social development & transformation of Uganda and appreciated its former top administrators for excellent stewardship.

MPs raised concerns about the shrinking freedom of expression by both students and staff at Makerere perpetuated by the University leadership and called for the promotion of intellectual freedom as MUK marks 100 years.

The Deputy Speaker of Parliament Thomas Tayebwa has used the motion to reiterate his call on the government to review its policy on government sponsorship to ensure that it benefits the less privileged students who can’t afford good high schools to attain the best grades.

The Minister of state for higher education John Chrystom Muyingo informed MPs that in the next 100 years Makerere University wants to become a research-led university and asked parliament to support the University financially to fulfill this. 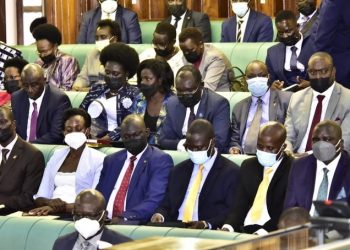