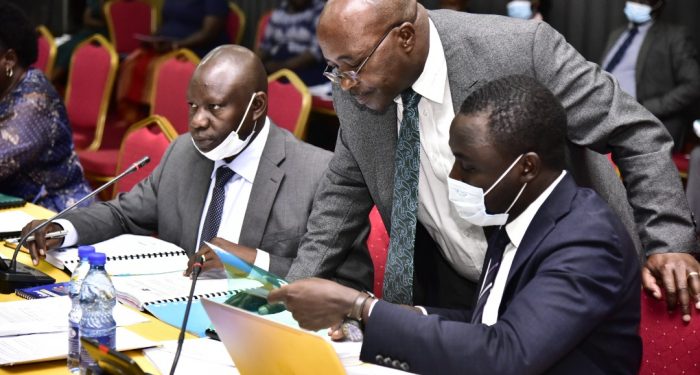 The Public Accounts Committee Moves to probe the ministry of finance over releasing excess funds to spending agencies that are not budgeted for. This was after the committee discovered that many agencies including Lira Hospital received releases way above their approved budgets, suspecting the practice as a conduit of corruption.

While interfacing with the management of Lira Regional Referral Hospital over the audit queries raised by the Auditor General’s report for the financial year ended 30th June 2021, members of the Public Accounts Committee of Parliament were shocked to discover that the hospital received releases amounting to Shs2bn in excess of what it was budgeted to receive in the financial year.

MPs raised eyebrows, questioning the motive of the practice which has been witnessed in other Hospitals like Mubende, thus suspecting syndicated move to fleece public funds. The committee vice chairperson Asuman Basalirwa who chaired today’s meeting ruled that the minister of finance Matia Kasaija has to face the committee to explain why.

Lira Hospital management was also grilled on failures to recruit to recruit critical staff yet the hospital was allocated over Shs1.5bn to Cate for their salaries. MPs were furious with the management for failure to absorb this budget at the time when the facility is grappling with huge staffing gaps that undermine service delivery.

In their response, Lira Hospital Director Stephen Obbo told MPs that Upcountry hospitals are not attractive to critical medical staff and urged government to work on more pull factors.

The Public Accounts committee again interrogated the hospital management over cases of over payment of salaries that were highlighted by the Auditor general. Some staff were paid double salaries amounting to Shs10.9m while some were underpaid. But management assured PAC that recovery is on course. 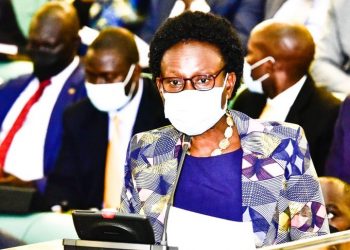