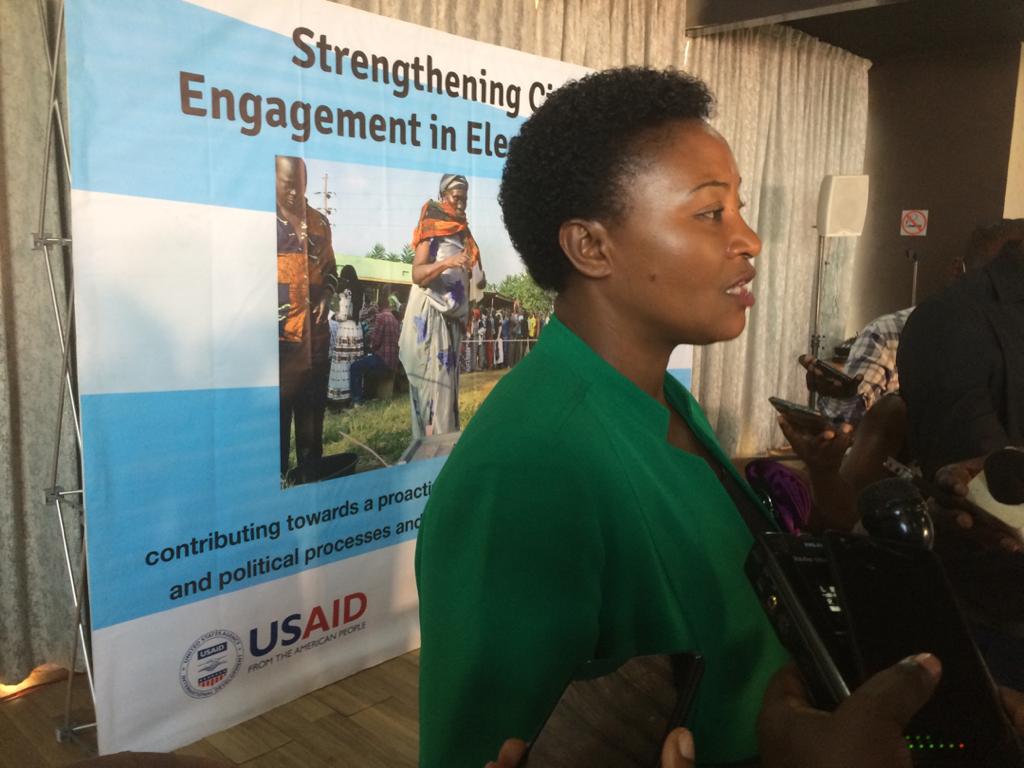 The opposition in Uganda is strongly disagreeing with the released Uganda governance pulse report by the independent expert group saying it is contradictory to the situation in the country.

The report whose survey was conducted in March this year, with 2321 respondents countrywide highlights the economic, political, and social aspects of the country reveals that over 75% of respondents support NRM with 47% preferring Yoweri Kaguta Museveni for presidency followed by Robert Kyagulanyi Ssentamu 22%, in the third position is Kiiza Besigye with 17%.

Responding to the report, FDC publicist Ssemujju Nganda, former Leader of Opposition Winnie Kizza and Alice Alaso of Alliance for National transformation mention cases of Ugandans not freely having the liberty to comment on the political situation in the country coupled with other factors that can not truly give the best response on such a hotly contested topic.

Winnie kiiza notes that the 11% of Ugandans who were not decided on which president to vote for at the tie of the survey and the 25% of those who had no comment on whether president Museveni should retire is a reflection of fear that Ugandans live in as they don’t freely air out their views.

Alice Alaso notes that the findings in the report are informative to the opposition to come together to attract the undecided voters to support the opposition for them to beat Museveni in the coming elections.

The report further indicated that 21% of Ugandans prefer Bobi wine as their next president in the case of Museveni retires. Here Besigye scored 18% whereas 6% of respondents prefer Brig. Gen.Muhoozi Kainerugaba, as the next president.