NRM MPs Vow To Push On With Article 102 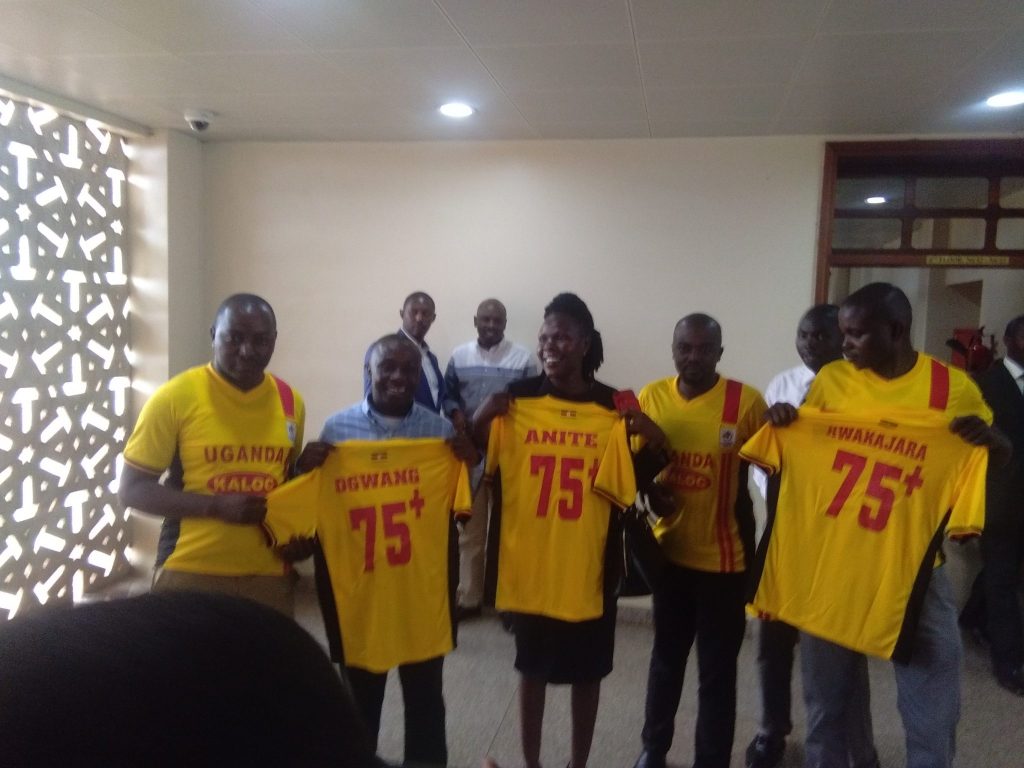 A section of NRM members of parliament have today revealed that they will use all the powers they have to amend the constitution most especially article 102b and they have also vowed not to be intimidated by anybody opposing the amendment of the constitution.

Addressing journalists at parliament the minister for investment and also a woman Mp for koboko district Evelyn Anite noted that NRM rebel Mps and opposition Mps who are threatening to attack any Mp who is supporting the amendinment
won’t manage them because the nrm Mps who are beause they are one in power and they have got everything needed to fight their opponents.

Jinja municipality member of parliament Moses Balyeku who has acted has the chair person of today’s meeting revealed that they are going to have their party concus before they table the bill on the floor of parliament on Thursday next week.

Kakumiro woman Mp Robinah Nabanjja also an NRM commission in parliament said that 271 members of parliament from NRM including the three from the opposition political parties whose names are with held have already put their signatures on the documents which support the amendment of article 102.