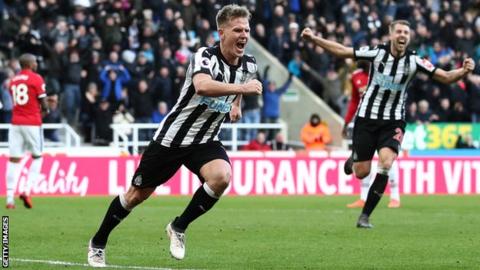 Harry Kane is “the present and the future” of Tottenham according to manager Mauricio Pochettino, following the striker’s match-winning display in Spurs’ 1-0 win over Arsenal.