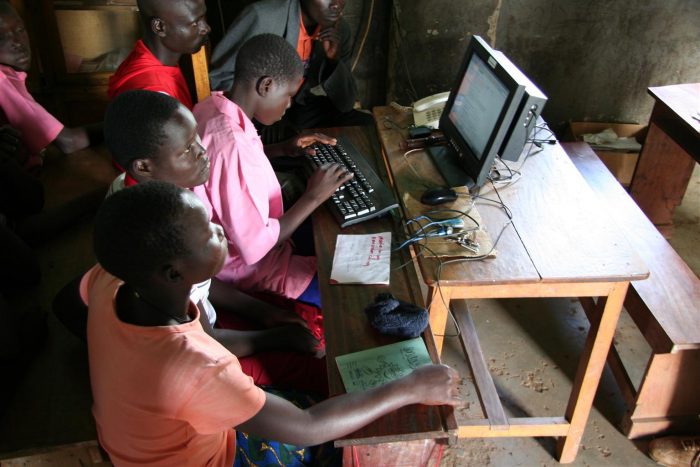 Photographs from the Pagak Primary School, Lamogi Sub-county, Amuru District, project site for the NGO Battery Operated Systems for Community Outreach (BOSCO). The organization provides mobile IT facility services to camps for internally displaced persons, health centres and other locations in Gulu and Amuru Districts, and is run by the Gulu Archdiocese with support from government and private donors in the United States, Austria and elsewhere. At this particular time, UNICEF was exploring opportunities to support BOSCO as part of UNICEFâ??s renewed emphasis in using technology for communication for development. 21 May 2009.

One in three young people in 30 countries said they have been a victim of online bullying, with one in five reporting having skipped school due to cyberbullying and violence, in a new poll released today by UNICEF and the UN Special Representative of the Secretary-General (SRSG) on Violence against Children.

Speaking out anonymously through the youth engagement tool U-Report, almost three-quarters of young people also said social networks, including Facebook, Instagram, Snapchat and Twitter, are the most common place for online bullying.

Through the poll, young people were asked via SMS and instant messaging technology a series of questions relating to their experiences of online bullying and violence, where it most frequently happens, and who they think is responsible for ending it. Some 32 per cent of those polled believe governments should be responsible for ending cyberbullying, 31 per cent said young people and 29 per cent said internet companies.

“One of the key messages that we can clearly see from their opinions is the need for children and young people involvement and partnering: When asked who should be responsible for ending cyberbullying, the opinions were equally divided between governments, internet service providers (private sector) and young people themselves,” said Najat Maalla Mjid, UN Special Representative of the Secretary-General (SRSG) on Violence against Children. “We are in this together and we must share the responsibility in partnership.”

The poll results challenge the notion that cyberbullying among classmates is a uniquely high-income issue. For example, 34 per cent of respondents in sub-Saharan Africa said they had been a victim of online bullying. Some 39 per cent said they knew about private online groups inside the school community where children share information about peers for the purpose of bullying.

“All over the world, young people– in both high and low-income countries – are telling us that they are being bullied online, that it is affecting their education, and that they want it to stop,” said Fore. “As we mark the 30th anniversary of the Convention on the Rights of the Child, we must ensure children’s rights are at the forefront of digital safety and protection policies.”

To end online bullying and violence in and around schools, UNICEF and partners are calling for urgent action from all sectors in the following areas:

Online version of the Press Release:

UNICEF poll: More than a third of young people in 30 countries report being a victim of online bullying

In Uganda, a separate poll was conducted on August 30, 2019 among 4,057 U-Reporters aged 15-24 years old across the country, and 40 per cent said they have been victims of online violence/cyber bullying. 61 per cent also said that online abuse between young people happens mostly on social networks, especially through Facebook.

UNICEF works around the world to end violence in and around schools. These efforts include the organization’s #ENDviolence campaign and Safe to Learn — a partnership between UNICEF, the United Kingdom’s Department for International Development (DFID), UNESCO, other members of the Global Partnership to End Violence Against Children, and UNGEI.

This month, as many children head back to school, and in response to UNICEF’s #ENDviolence Youth Manifesto, UNICEF is calling on parents to help prevent and #ENDviolence. Learn more here.

U-Report is a free social messaging tool that allows anyone from anywhere in the world to speak out on the issues they care about. UNICEF and partners developed the platform to capture a range of voices on critical development issues. U-Report encourages citizen-led development, facilitates responses to humanitarian emergencies and magnifies local voices globally to create positive change.

Adolescent and young people can join the platform by SMS or on social media (Facebook, Whatsapp or Viber) allowing them to respond to polls, report concerns, support child rights and work to improve their communities. Currently, there are more than 7 million U-Reporters are present in over 60 countries.

This poll was made possible by the many thousands of children and young people around the world who actively engaged with UNICEF as U-Reporters and participated in the poll. The poll was conducted in June 2019 and answered by more than 170,000 respondents in 30 countries. 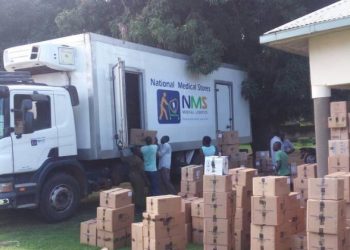 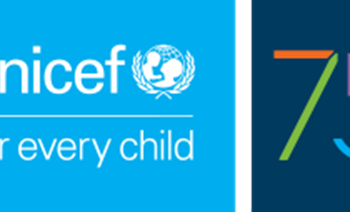 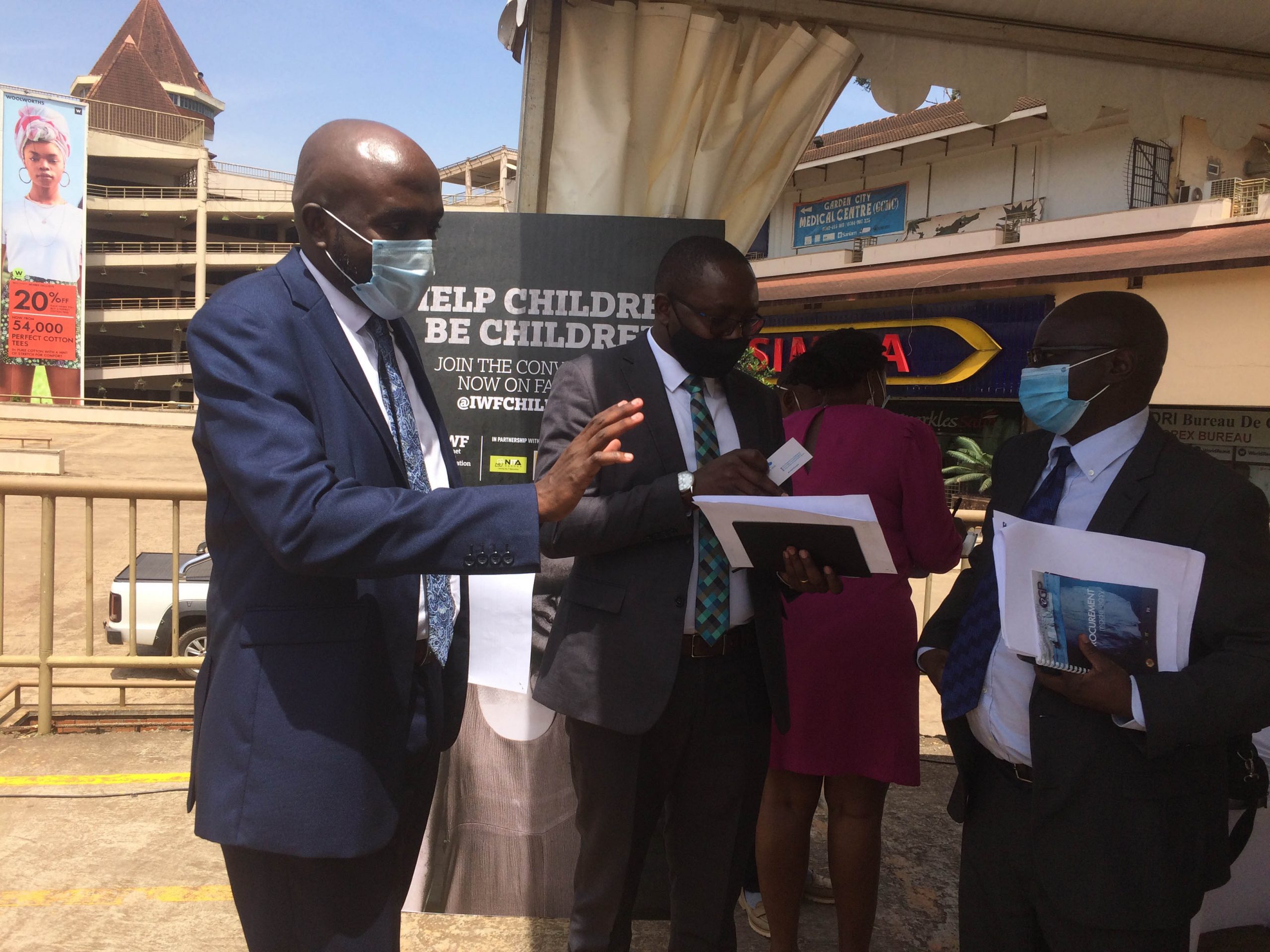 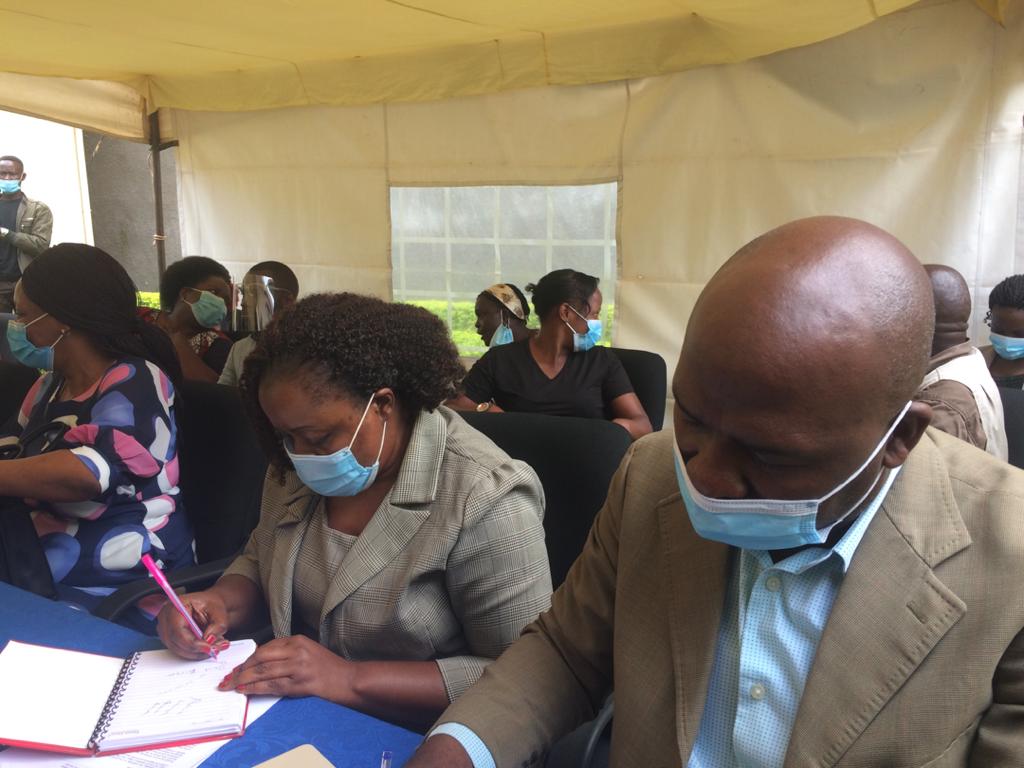 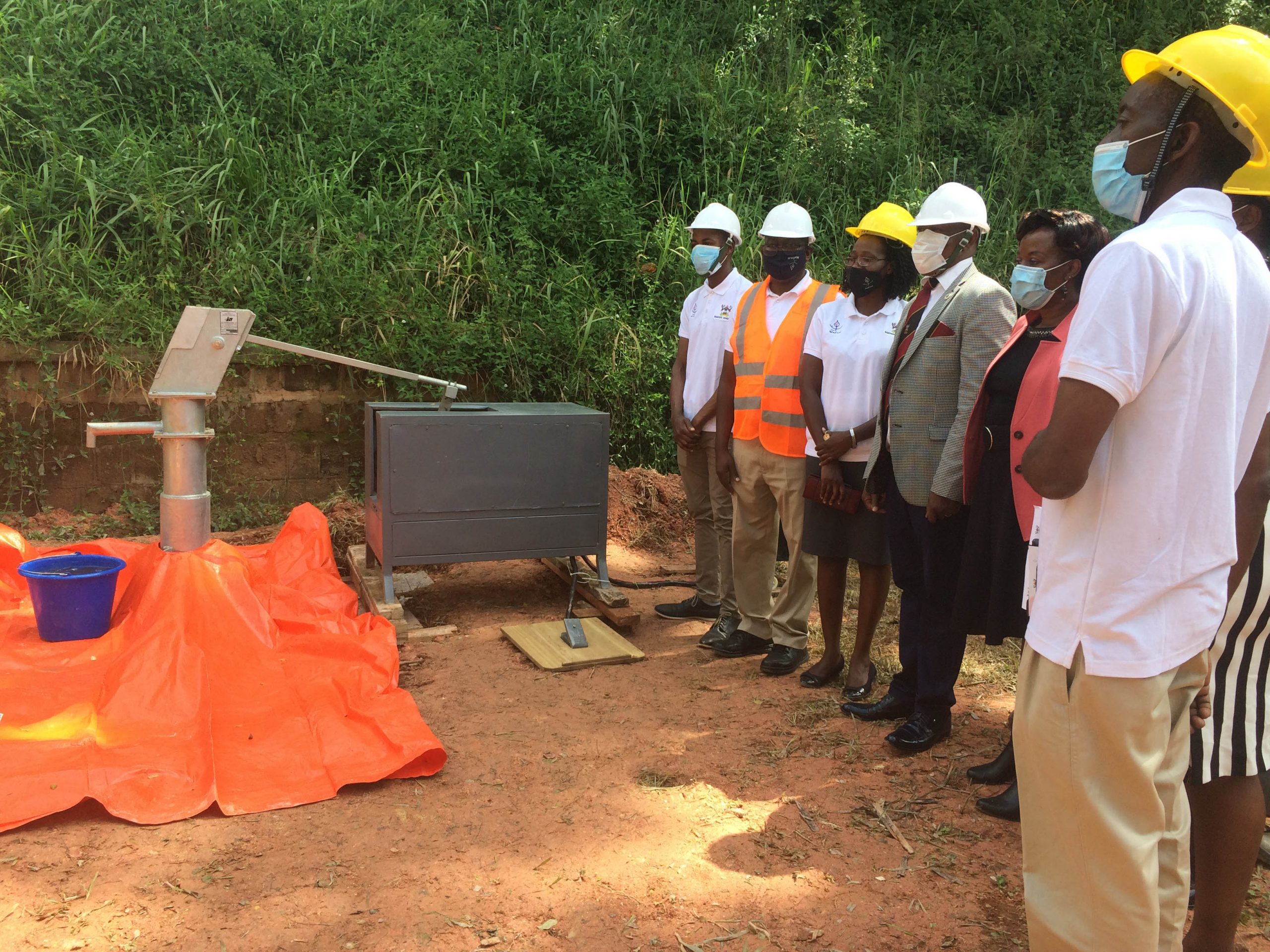 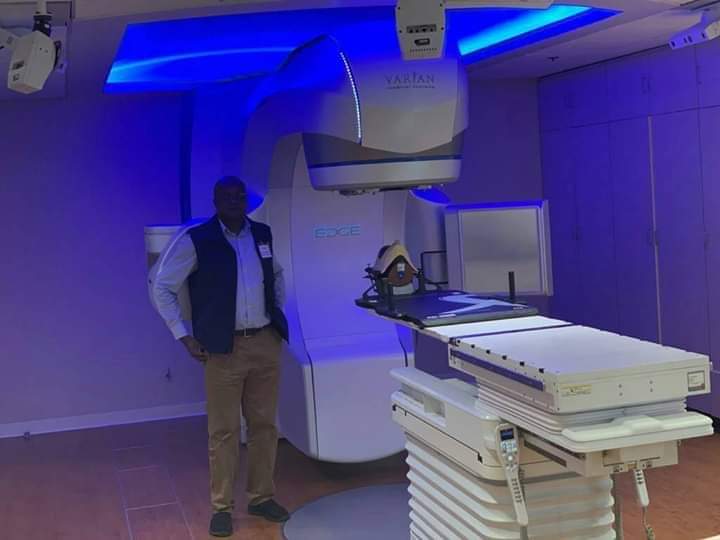