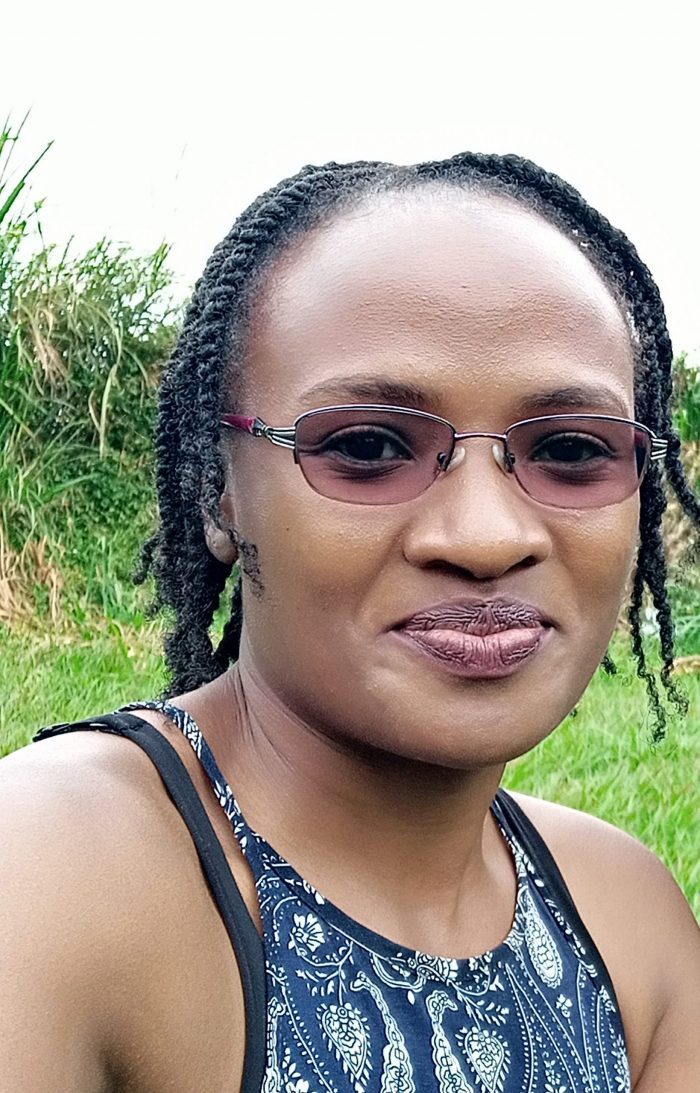 How disheartening can it be to know that the world is not on track to achieve Sustainable Development Goal 2 on zero hunger by 2030? The just-released “State of Food and Nutrition in the World 2020” report estimates nearly 690 million people are hungry, 8.9% of the world population. This is up by 10 million people in one year, confirming a rising trend reported in past editions since 2014.

It reveals in 2019, close to 750 million people or nearly 1 in 10 people globally were exposed to severe levels of food insecurity.  Thinking about it, 1 in 10 people is far too many to give us a comfortable seat to relax in the fight against malnutrition and striving to achieve SDG 2 on zero hunger by 2030.

In Africa, The growing number of undernourished people is growing faster than in any other region of the world. As progress in fighting hunger stalls, the report says the COVID-19 pandemic is intensifying the vulnerabilities and inadequacies of global food systems.  Something I totally agree to. It further points out how we may not be able to evaluate the full impact of the lockdown and other containment measures, there is a high possibility many people will go hungry in 2020. This is an unquestionable obstacle in achieving SDG2.

According to the 2020 Global Nutrition Report (GNR), Uganda is on course to meet the global targets for under-five overweight and under-five wasting but is of course to meet the targets for under-five stunting, infant exclusive breastfeeding, anaemia in women of reproductive age, male diabetes, female diabetes, and male obesity.  Although it performs relatively well against other developing countries, Uganda still experiences a malnutrition burden among its under-five population. As of 2016, the national prevalence of under-five overweight is 3.7%, stunting is 28.9% and wasting is 3.5%.

The “State of Food and Nutrition in the World 2020 report offers confirmation that a healthy diet costs far more than USD 1.90 per day, with over 3 billion people globally not able to afford a healthy diet. Making the battle to end malnutrition seems compromised. Thus overcoming hunger and malnutrition in all its forms, including undernutrition, overweight, and micronutrient deficiencies are way more than just securing enough food but focusing on what people especially children and women consume must be nutritious.

This year’s report indicates that the burden of malnutrition in all its forms remains a challenge and that while the world has been making progress against some of the 2030 SDG nutrition targets, it has been uneven and insufficient to meet the goals.

As of the end of 2019, exclusive breastfeeding was only on track for the 2025 target; stunting showed some progress although insufficient to achieve either 2025 or 2030 targets. The prevalence of wasting was notably higher than the targets.

The current COVID-19 throws into further doubt the achievement of these goals particularly as the nutritional status of the most vulnerable population groups is likely to deteriorate further due to the health and socio-economic impacts of the pandemic.

We also need to treat food waste with at most urgency as we cannot afford to throw away the resources that contribute to building nature.

Time to rethink first and fast is now or else we may lose the battle against malnutrition. Collective responsibility and action is all we require. This is a wakeup call.