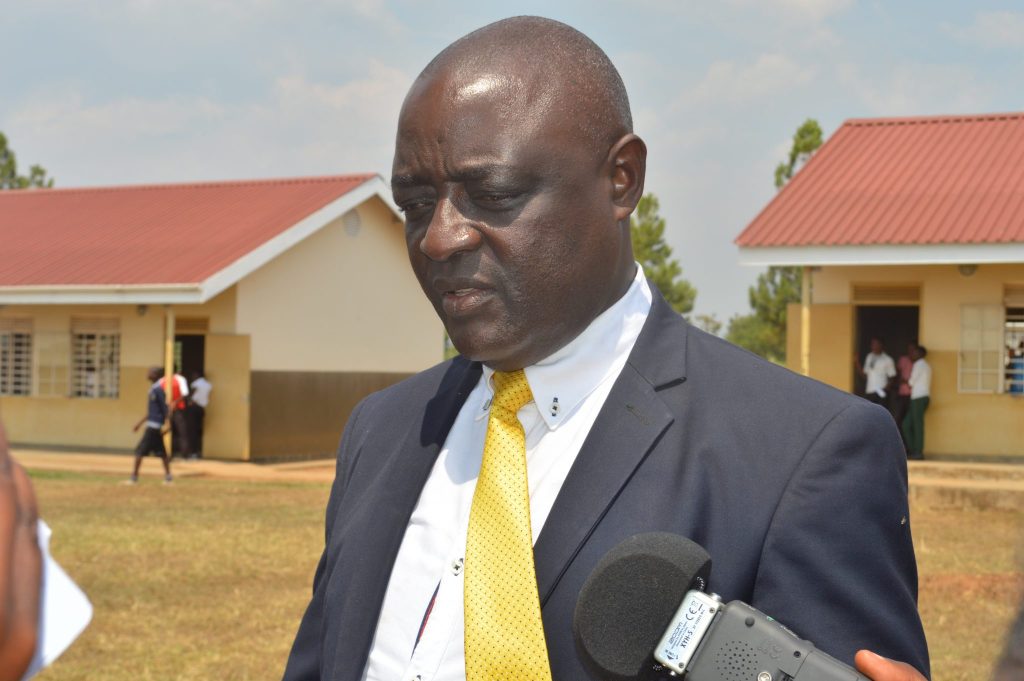 The minister of agriculture, animal industry and fisheries also Kalungu East MP, Vincent Bamulangaki Ssempijja has warned assailants who have made it a routine to robe and kill people in Kalungu District, to immediately stop or else the strong arms of government will soon catch-up with them.

Ssempijja said all security agencies have been put on alert to ensure that such illegal acts in the district are unearthed, he requested people to be firm and provide relevant information which will help in uprooting these bad elements in the area.

This followed the Tuesday’s attacks in Bukullula and Lwabenge sub-counties, in which a wife of Kalungu LC V Chairman, Richard Kyabaggu was killed in cold blood. Lillian Nansubuga , a teacher at Tawhid Primary School in Kabale Village, Lwabenge Sub-County Kalungu District was killed on Tuesday morning by unknown people.

Another group of assailants on the same day of Tuesday morning descended on the villages of Kabale-Bugonzi in Bukulula Sub-County and robbed several residents. This was after anonymous letters dropped in the area, warning of an impending attack on various villages in the district.

Early this month, Villages of Kalungi and Lusango were also attacked by assailants who killed and injured several people, while visiting the victims, security minister, Lt. Gen. Henry Tumukunde said the ongoing wave of crime in the area could be the work of some ill-intentioned politicians who want to portray a bad image that NRM government has failed to protect its people.