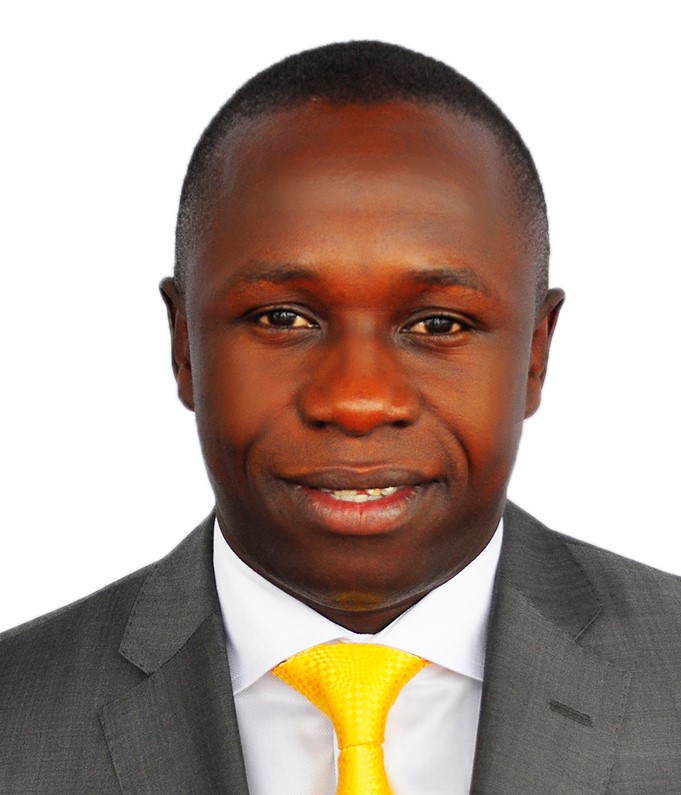 State Minister for ICT Peter Ogwang has declared his bid to contest for the Parliamentary seat for the newly created Ngariam County.

Mr. Ogwang, who is the current Usuk County MP, has said he will now contest in Ngariam, a new county which has been carved out of Usuk County in Katakwi district.

Ngariam is among the 46 new counties that were passed by Parliament.

“I will be contesting in the newly created Ngariam County in 2021 Elections,” Mr. Ogwang posted on his twitter page.

He said that Usuk County has been one of the biggest counties in the Country a population of about 350,000 people. He said that Ngariam passed the litmus test for the creation of a new county.

The former Eastern Youth MP has been instrumental in fostering social, economic development in Katakwi district and has of late turned into a political darling and uniting factor in the politics of Teso.