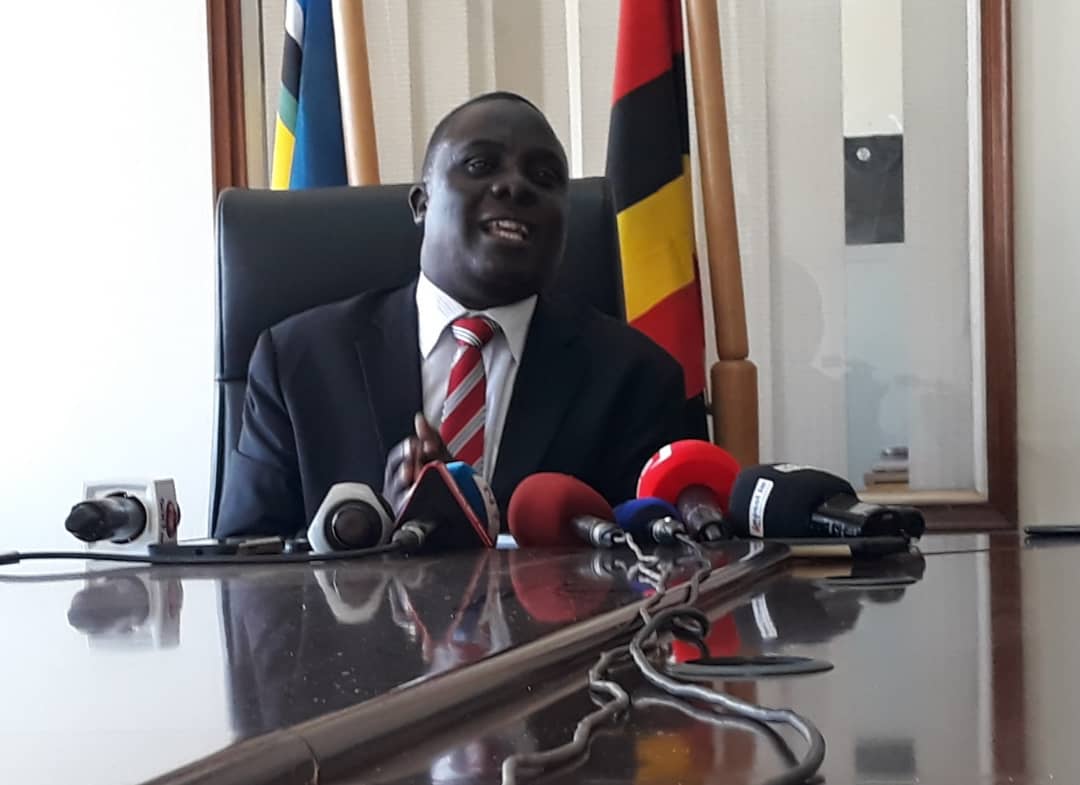 Member  of Parliament for Butambala county Muwanga kivumbi has said  DP president Norbert Mao to stop being a project of president Museveni who is only interested in disorganising the opposition .

The furious MP says Mao is not straight in his actions and uses blackmail as a way of accomplishing his actions which they will not allow as members of the Democratic Party. Kivumbi says he has no problem with Mao, but Mao has always used tribalism as a scapegoat from reality and therefore he should come straight and tell Ugandans whether he is working for president Museveni or the Democratic Party but not to hide in the party. Muwanga Alleges that President Museveni is using the strategy of divide and rule to disorganise the opposition through Mao. Muwanga kivumbi assures Mao that he’s been on his own and no one has ever campaigned for him not even Mao the president of DP who has always the in the comfort zone.

Access to water and Sanitation Key in Attaining Gender Parity