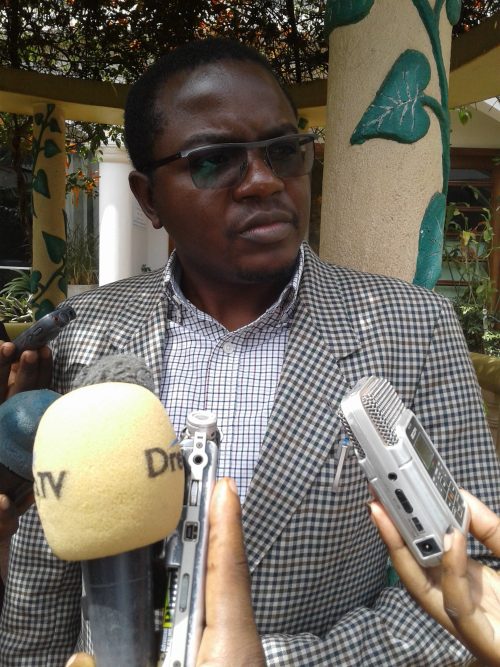 Legal experts and rights activists in Uganda are demanding govt to quickly consider amending the UPDF act especially section 119 of the Act which continues to have civilians charged in military courts.

According to the assistant lecturer at the school of law at MAK, Dan Ngabirano, over 1000 civilians have been charged in military courts among them being, Hon. Robert Kyagulanyi (Bobi Wine) Hon. Micheal Kabaziguruka, Rt.Col.Dr. Kizza Besigye, Abdallah Kitata, Patrick Okiring, Agupio Samson, the kasese riot suspects among other lay Ugandans.

He says, The African commission decision on people’s and human rights strongly condemns such acts and Uganda being signatory to this charter needs to fully comply with the commission’s treaties and desist from charging civilians in military courts.

He further notes that section 119 of the UPDF Act has inconsistencies which are against the laws of Uganda as well as regional and global treaties hence the need to be changed.

However, the chairperson, Uganda Human rights commission, Hon. Medi Sozi Kaggwa reveals that very many Ugandans have and will continued be tortured and taken through un warranted conditions by the military in the guise of getting them accept charges pressed against them.

He also calls for increased sensitization of all stakeholders about the dangers of this act if the amendments are to be realized.

But the programme and advocacy officer HURINET-Uganda Patrick Tumwiine says, Uganda has to comply with the AU recommendations since it’s a signatory.

Meanwhile, a representative from the UPDF who prefers anonymity admits that such acts are happening but calls for more space as the force works on rectifying the wrong through conducting more human rights related trainings to the officers as the Act also affects them.

In 2005, the Uganda law society challenged the Acts of security agents before the constitutional court as well as section 119 of the UPDF Act and govt appealed in the court of appeal wanting to maintain the fact that its right to charge civilians in the military courts.

HURINET-Uganda has for the past 10 years been pursuing this case in the African commission of people’s and human rights court of the AU.