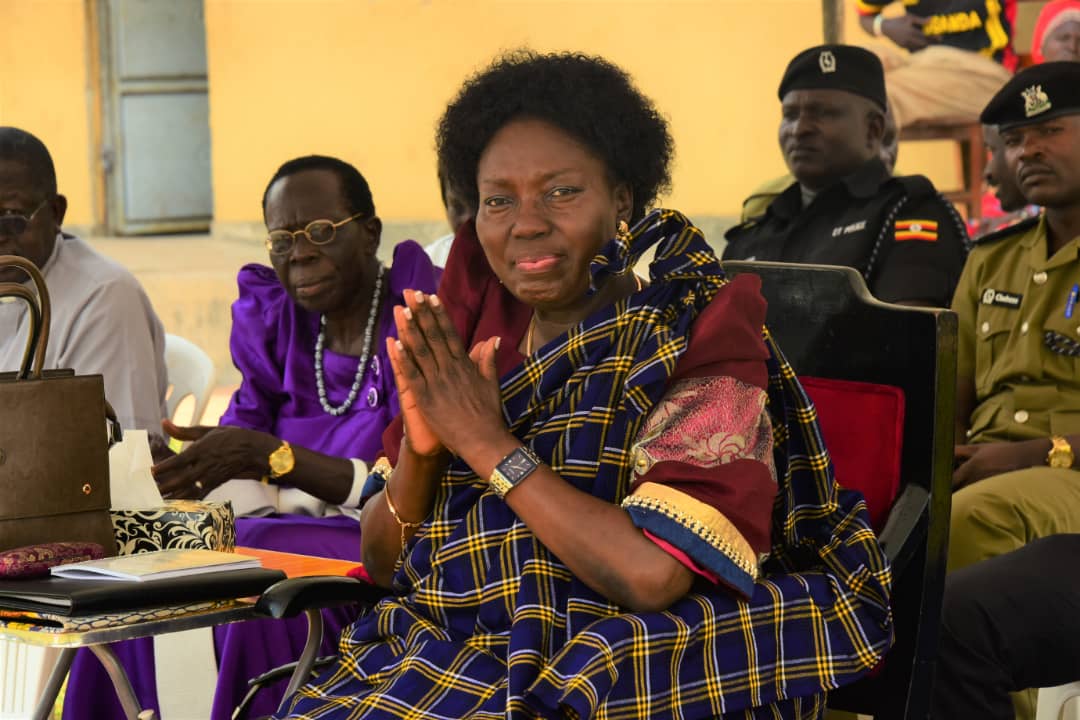 Speaker of Parliament, Rebecca Kadaga vows to ensure that government tables the report on the boundary question of Tororo Municipality. This boundary has been an issue of contention between Iteso and Japadhola in Tororo, with Iteso demanding for their own district. Last year, a delegation comprising government, Legislators and local leadership of Tororo were sent to London to establish the boundary but the report has not yet been made public.

Kadaga said she will write to the Minister of Lands to table the report before Parliament.

“I asked the Minister to address members about the report but she declined. I will put government on pressure to make the London report public,” said Kadaga.

The Iteso in Tororo threatened to shun any upcoming elections if this issue is not resolved, a move Kadaga said is detrimental to development.

“It is a serious issue and I assure you that I feel your pain,” said Kadaga.

She was responding to a petition and concerns raised by the political and cultural leaders over creation of a new district during the fundraising of the construction of Kalachai Catholic Church in Apetai Sub County, Tororo district on 27 July 2019.

The Prime Minister of the Iteso Cultural Union, Paul Sande Emorut said that delay in presentation of the report is causing a lot of anxiety and tension among the population in Tororo.

“It is good to give people information whether it is good or bad so that they can be at peace. All we need is peace, said Emorut.

Government sent a delegation to the United Kingdom last year for a colonial map to establish the actual boundary of Tororo Municipality following a long-standing conflict between the Iteso and Japadhola communities over ownership.

For over 10 years, the Iteso have demanded for a separate district, saying that they are marginalised in service delivery.