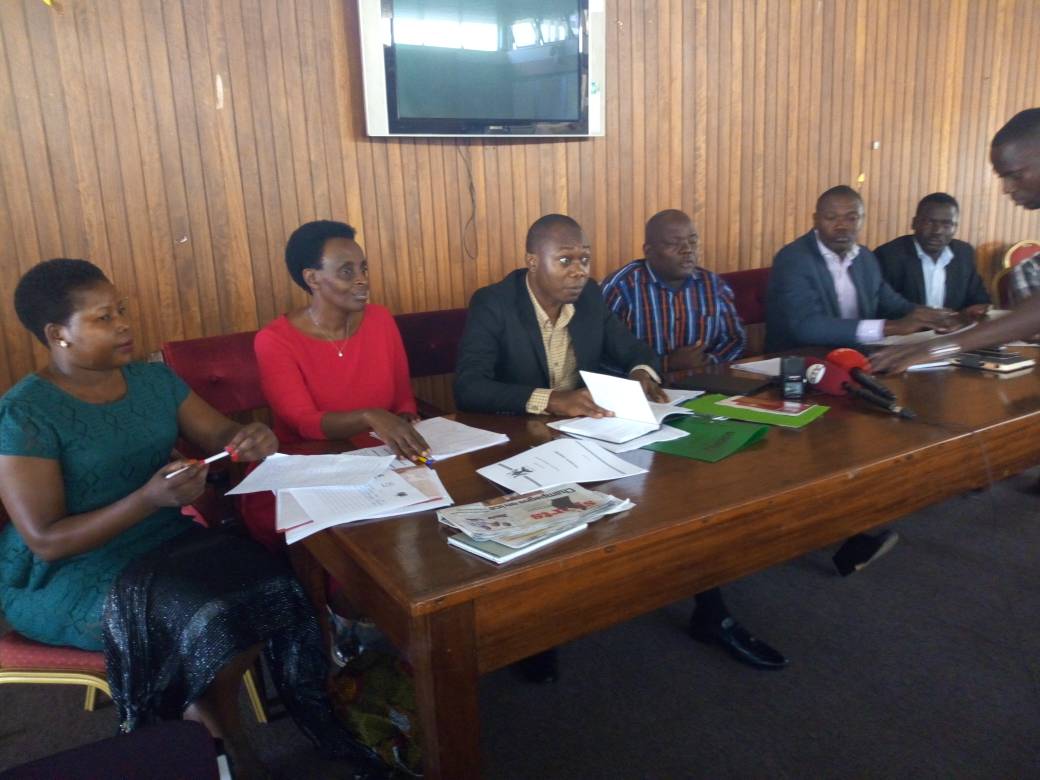 Action group for health and human rights and Hiv/Aids (AGHA) is urging members of Parliament, to support and pass the proposed Patients’ Rights Bill 2017 that intends to recognize patients’ rights and quality health services in the country.

The executive director for (AGHA) Patrick OJilong says, the Bill seeks to elaborate more on the cardinal role of the patient’s right when accessing health care.

“As we may realize we have a patient’s chatter that’s developed by ministry of health, but it’s merely a guiding document, me I think the bill itself will strengthen it, once this Bill is approved by Parliament Mr. Ojilong notes.

He adds that the content of Bill, in its current form looks at areas of record management, informed consent, and the right to have visitors access the patient in terms of managing patients at the health facility.

He further  explains that ,the Bill also looks at the  responsibilities of a patient when it comes to  a health facility ,pointing as  an example of  incidences where patients have been detained because of high medical Bills ,even when they promise to pay progressively ,they are then forced to hand in things like Chuegues , Land titles among others to pay the hospital.

Therefore once the Bill is passed into law, will guide how patients will pay such medical bills and how it’s managed at the health facility, so that the hospital does not continue to detain a patient leading to accumulation of more expenses.

Meanwhile the project coordinator (AGHA) Dinah Apio says that, as health activists in the country, they want Parliament to pass the Bill into an act to support the operationalization of the National health insurance scheme by providing a strong accountability framework.

She adds that, it will further enlist government commitment to allocate the recommended 15% of the national budget to the health sector for quality service provision.

Parliament  on Tuesday this week  granted leave to its mover and Member of Parliament Paul Akamba for Busiki county to bring to parliament a private members  Bill titled the Patients’ Rights and Responsibility Bill 2017 ,that seeks to put patients at center of health care , amidst government protest because it will have serious financial implications.