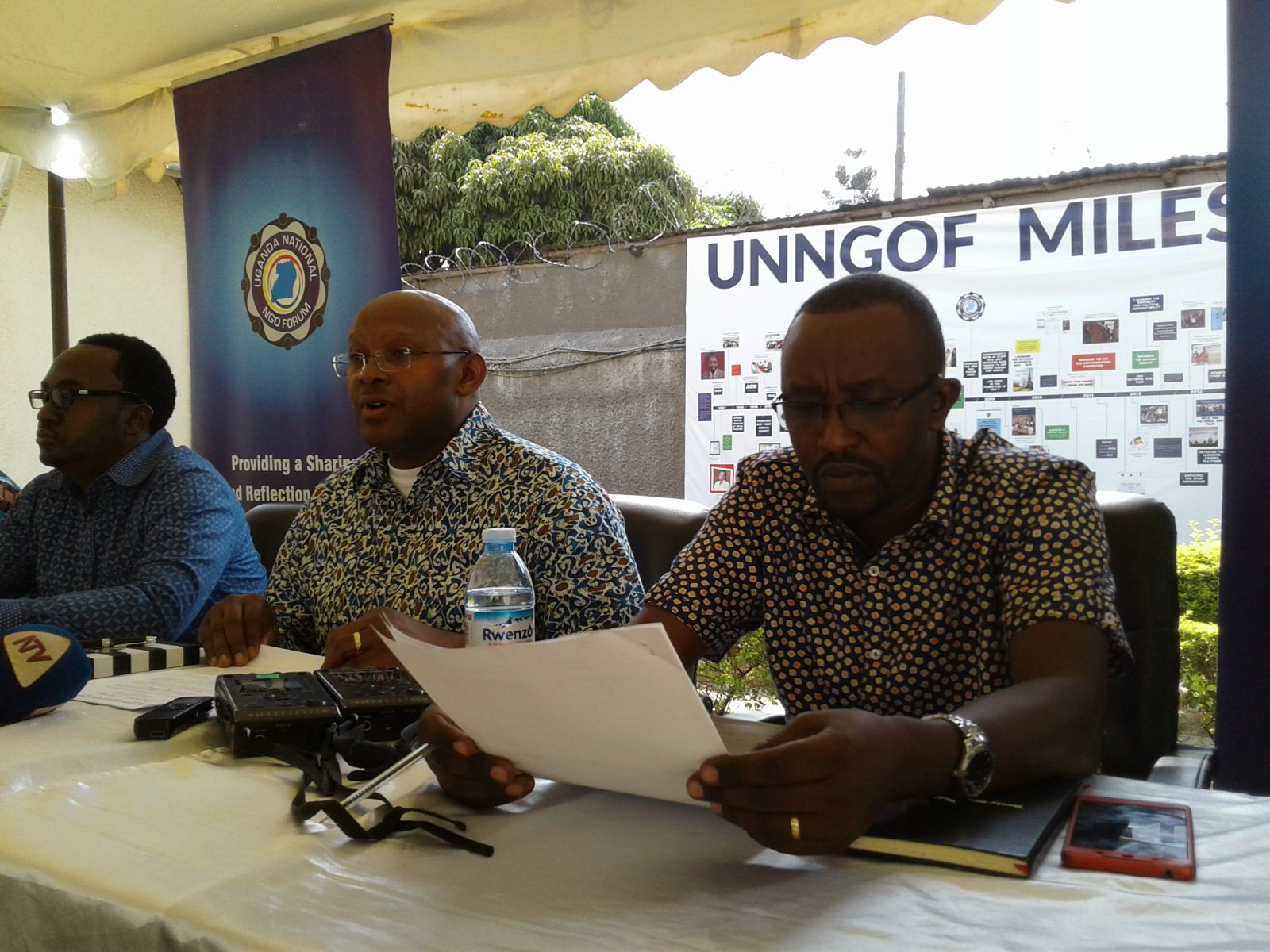 President Museveni yesterday while officiating at the Uganda prisons services event in Luzira highlighted that the increasing crime rate might force him to revise his position on the death penalty saying that him being lenient on this, causes Ugandans to think they can cause harm to others and walk away with it.

Now the executive director Human rights network (HURINET) Muhammad Ndifuna says, “dignity and life is one thing government can not take away from an individual,” and hence disagrees with hanging as a penalty.

He explains that on many occasions in different countries, people who have been hanged turn out to be innocent of the crimes implicated on them hence outing them on death raw is a mere torture to their families and relatives.

Ndifuna further advises government to enhance criminal investigation and prosecute criminals unlike the situation now when self proclaimed criminals are left scot free in the guise of helping the state with investigations.

Ndifuna further calls for IGP Kale Kayihura’s resignation for his failure to provide security to Ugandans.

He points out the incidents of pang wielding men that have for the last year terrorized Ugandans and now making it worse when  criminals come out publically to brag over working with security organs to kill and terrorize people but are left untouched hence continue to put lives of Ugandans in danger.

Meanwhile, the executive director Uganda national NGO Forum, Richard Ssewakiryanga is calling on the state and Uganda to revise their way of doing business if the year 2018 is to see the country register positive transformation.

The state of insecurity in Uganda rocked parts of Wakiso, Masaka, Rakai, Lwengo district last year leaving over 50 innocent people dead with no conclusive police investigations made to who was behind this and their motive.

This was revealed at a media briefing be NGO Forum Uganda in Kampala as they issued their new year’s message to the nation.