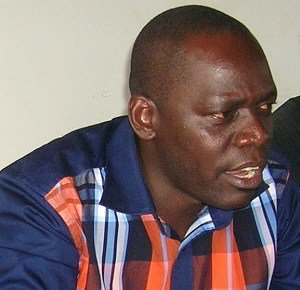 Olanya says that the buyers are now bombarding areas where oil and other minerals have been discovered and deceiving the ignorant people with little money in exchange for big chunks of land.

He says that there is  fear that in future the people of bordering Pakwach district, Nwoya , Amuru up to some parts bordering south Sudan where minerals have been discovered will be rendered landless and living as slaves due to rate at which they are selling their land.

Olanya is also advising the communities in those areas to desist from selling land and if they must do it they should first do wide consultations on the proper market prices.