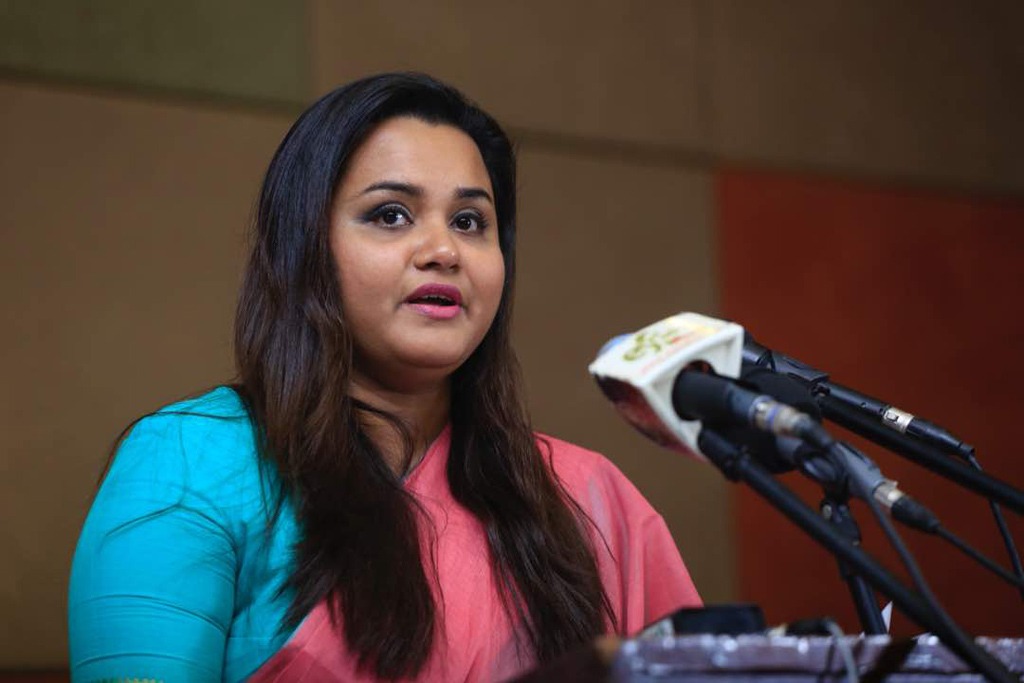 Speaking a day ahead of the International Day of Zero Tolerance to Female Genital Mutilation, the United Nations youth envoy people underscored that the ghastly practice is an aversion to the human rights of millions and keeps them from achieving their full potential.
“This is not acceptable and this is done in the name of tradition, culture, religion or in the name of ensuring that women are to take on subservient roles to the men they will eventually marry,” said Jayathma Wickramanayake, the Secretary-General’s Envoy on Youth, speaking at an international forum in the Gambia on strategies to combat the practice.
“This is not acceptable in the 21st century.”
Globally, over 200 million women and girls are estimated to have undergone some form of genital mutilation and girls aged 14 and younger account for about 44 million of those who have been “cut.”
According to the UN Population Fund (UNFPA ), although the practice is declining in many countries where it is prevalent, many of these countries also experiencing a high rate of population growth – meaning that the number of girls who undergo genital mutilation will continue to grow if efforts are not significantly scaled up.
The in one of its Sustainable Development Goals (SDGs ), the 2030 Agenda for Sustainable Development – agreed to by all UN Member States – has called for eliminating female genital mutilation as well as other harmful practices, such as child, early and forced marriage (target 5.3 ).
Countries too have also stepped up their efforts.
For instance, in November 2015, Gambia
banned and subsequently criminalized female genital mutilation. Many other African countries also now have legislation that that forbids the practice.
In addition to implementing the law, the Envoy on Youth also called on all countries and stakeholders to address any existing gaps in their legal frameworks and reiterated the support from the UN in overcoming the harmful practice.
“History has taught us that human societies can come up with reprehensible social practices – that are justified under false guises – to strengthen the power structures or maintain the status quo for certain groups in society,” she said.
“Luckily we also know that social practice is not static and that it can change as our understanding evolves.”
Marked annually on 6 February, the International Day of Zero Tolerance for Female Genital Mutilation aims to strengthen momentum towards ending the practice which is globally recognized as a violation of the human rights of girls and women as well as perpetuates deep-rooted inequality between the sexes.
Ends